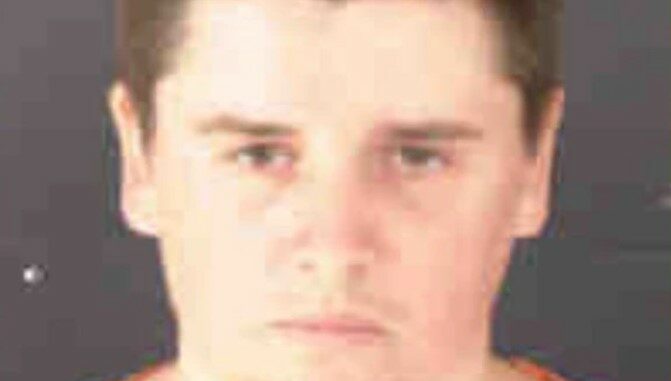 SARASOTA, FLORIDA — A man working on a light on State Street was approached by someone who said nothing, and then stabbed him for no apparent reason. The man who was stabbed tried chasing after the suspect, but had to stop because of his injuries.

The incident happened around 3 p.m. on March 11th.

The suspect, identified as 32-year-old Arron Kvamme, was captured a short time later after a city worker followed him after seeing him running.

Kvamme is also suspected of assaulting an employee at a nearby business just prior to the stabbing.

The condition of the man who was stabbed was not immediately clear.

Thousands of incidents each day are reminders of why we carry firearms, and train with those firearms. An unstable person or persons can run someone’s day in an instant, and sometimes their life, simply because the victim wasn’t prepared for the encounter in one way or another.