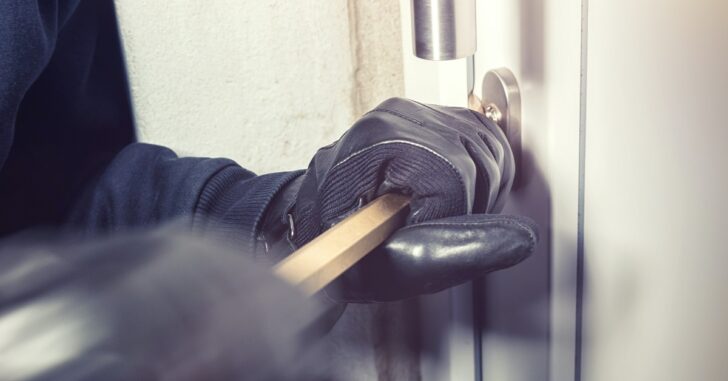 PAHRUMP, NEVADA — A man has been taken into custody after allegedly attempting to break into a Nevada homeowner’s residence, according to reports.

Shawn Richard, 48, was already wanted for breaking his parole, according to Fox News.

According to Fox, authorities reported that Richard entered the residence in question and made some noise in the kitchen, which roused the homeowner.

The homeowner happened to be armed.

When Richard allegedly attempted to enter one of the home’s bedrooms, the homeowner shot him twice, seriously wounding him.

Police found Richard armed with a shotgun and seriously wounded. That shotgun was allegedly sourced from a different burglary the night before.

Richard was flown to a local hospital, but has been charged with multiple charges related to the home invasion, burglary, theft of the firearm in question and the violation of his parole that he was already in hot water for, according to Fox.

According to Fox, authorities will not be charging the homeowner, as this appears to have been a case of self-defense.