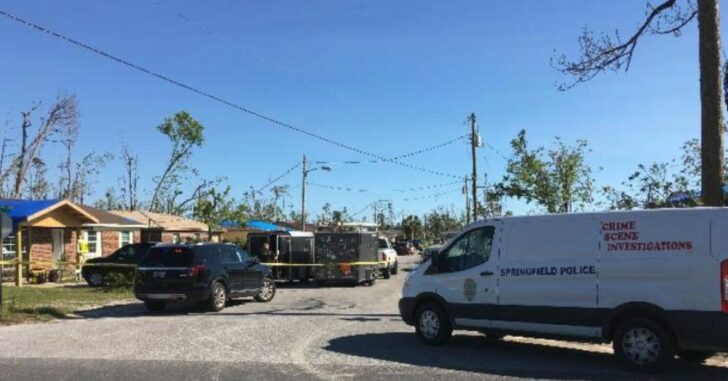 SPRINGFIELD, FLORIDA — It wouldn’t be fair for us to only report on lawful armed citizens. If a story comes up that puts a concealed carry permit holder in a bad light, we’re going to cover that incident as well. There’s no perfect story to everything, including those who possess permits.

This is one of those stories, and it ended with a deceased aggressor.

The story below tells us what happened on that day;

Springfield Police say Anthony Green of Alexander City, Alabama, was taken to a local hospital but died from his injuries.

Police said Green was at a work site and co-workers say he was not acting like himself. Witnesses told police Green went to his vehicle and grabbed a gun when the business owner, Travis Pressley, also from Alexander City, arrived at the site.

Both Green and Pressley have concealed carry permits.

What led to Green wanting to threaten and possibly shoot Pressley is unknown, but something must have occurred to bring out this type of anger and hate.

It’s sad to hear that the person responsible for this was a permit holder, but again, there isn’t a perfect story to everything.

Pressley did the right thing in order to save his own life, it would seem. Did he know why Green was so upset and looking to do him harm? We’re not sure, but it didn’t matter since Pressley’s life was in immediate danger. He responded in a way that most concealed carriers would, and it saved his life.

Police say that based on the facts presented, no arrests have been made. The Attorney General will review the case.