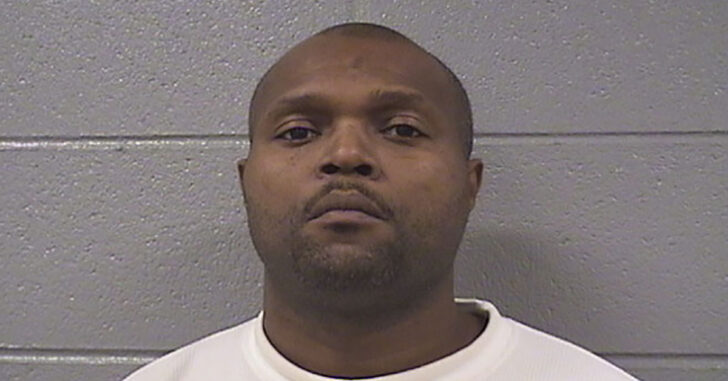 CHICAGO, ILLINOIS — 44-year-old Clinton Brown was arrested and charged with two counts of attempted murder after breaking into his ex-girlfriend’s home with guns blazing. His goals were hindered by return fire; something that he might not have been expecting.

Officers responded about noon to a report of shots fired at a home in the 200 block of Indianwood Boulevard and found Brown lying on the ground outside the house, suffering from gunshot wounds to the leg, police said. The officers provided medical aid until paramedics arrived.

The investigation revealed that Brown went to the home to confront an ex-girlfriend, police said. He forced his way into the home, fired multiple shots and was shot in the leg when someone inside the home returned fire in self-defense.

Guns save lives in Chicago, and everywhere else. It isn’t known whether the ex-girlfriend or someone else fired the shot(s), but it’s good to see that someone was prepared to defend.

Relationships gone south can be disasters waiting to happen, and a restraining order or similar is just a piece of paper. Having the tools at your disposal to engage a threat –such as an angry ex breaking into your home and shooting at you– is essential to survival in some cases. Like this one.