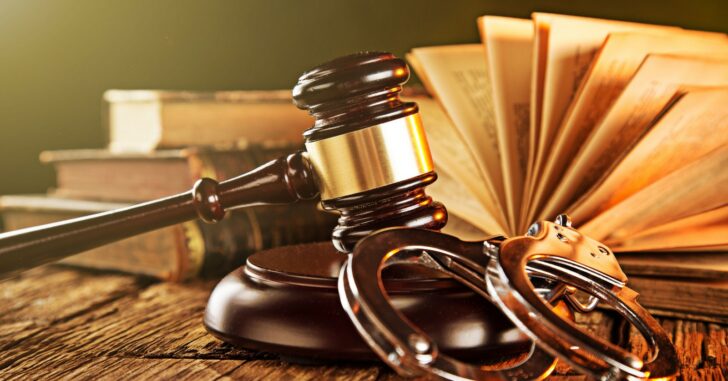 Candelaria, 31, is charged with first-degree murder in the Nov. 17, 2020, shooting death of 39 year old Montoya. Candelaria also is charged with aggravated assault with a deadly weapon. This charge alleges he struck his girlfriend, Raquel Martinez-Chavez, in the head with a pistol just moments before Montoya’s death.

“Luciano Montoya came charging out of his apartment with a gun.” Lane said in opening statements. “He shot at Steven Candelaria. Steven and Brandon returned fire and Luciano was struck and killed.”

After he was shot in the torso, Montoya fled inside his apartment. Officers found him in the kitchen, deceased.

Brandon Candelaria, 27, also faces first-degree murder and other charges in Montoya’s death. His trial has not been scheduled.

Martinez-Chavez, who has two children with Montoya, wept as she described giving Montoya CPR in the moments before he died.

Prosecutors painted a different picture than the defense. They allege that Candelaria beat Martinez-Chavez. After she described what happened to her to Montoya, the two planned to have someone “go beat Candelaria for what he did to Raquel”, according to Assistant District Attorney Natalie Lyon.