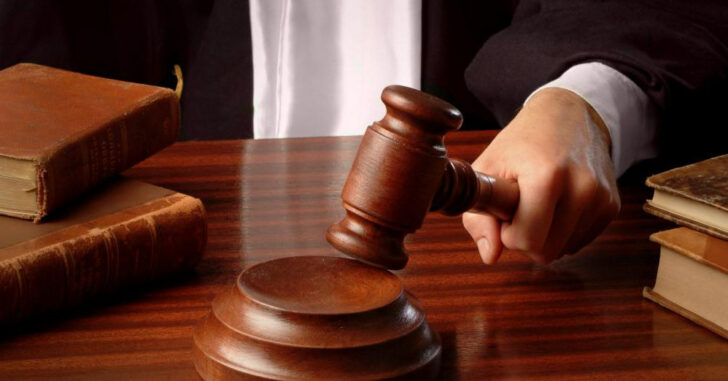 CHICAGO, ILLINOIS — Chicago has experienced an unprecedented run of homicides. This isn’t anything new to anyone who’s followed the ongoing struggle of legislators to address how to clamp down on gang-related violence in the Windy City. However, as law-abiding gun owners, we know it’s not citizens wrecking this havoc — it’s criminals who shouldn’t have guns in the first place.

Chicago has experimented with a number of strategies to address this. Everything from banning gun ranges within city limits (overturned), restricting lawful gun owners from carrying (overturned), and trying to make large swaths of the city “gun free zones” (ineffective).

Now, legislators are taking a different approach: targeting the criminals themselves.

According to NPR Illinois, the Illinois Senate is now considering measures which would increase sentencing for prior convicted felons found in possession of firearms.

“I’ve got to go home like all of you have to go home — to this carnage,” Sen. Kwame Raoul, a Democrat from Chicago, said during debate. “If this saves one life, just one life, I think it’s worth it.”

The bill passed through the Illinois Senate in a 35 to 9 vote. Several senators abstained. If the measure goes on to become law, it will increase the sentencing from 3 to 6 years for those caught in possession of an illegal firearm. However, for those who just happen to be caught with a gun, the judge will be given room to adjust sentencing. This should help those who are otherwise following the law and just happen to get caught in a bad situation.

A good example would be for, say, a woman who has a restraining order and gets a gun to protect herself. Unfortunately, the concealed carry process in Illinois is a bit of a long one. If she got pulled over and officers found a gun on her, she would be allowed to explain to the judge why she felt the need to have it on her.

The motive behind this bill appears to be targeting repeat offenders who are often undeterred by a brief stint in prison.

Opponents to the legislation say that locking up more offenders isn’t the answer.

“Locking up more people is not the solution to gun violence,” says Democratic Senator Jackie Collins, of Chicago. “What is needed is economic development, police reform, and stopping the flow of illegal guns in communities ravaged by deep concentrations of poverty and hopelessness.”

That’s kind of a classic response. As much as ‘economic development’, ‘police reform’ and ‘stopping the flow of illegal guns’ are great ideas on paper, there’s almost no feasible way to legislate those items without a great expenditure of taxpayer dollars that may or may never be fully realized.

While I agree that locking up more people isn’t necessarily a solution to the ongoing problem of gang-related violence in Chicago, the solution isn’t putting more pressure on law-abiding gun owners. As for police reform, the police already receive an extremely high level of training on how to deal with the community. Issues do arise with bad cops and bad administrations — true in almost any era police have existed — but how much more training is really going to address the issue of communities who train up a culture of ‘don’t talk to police’ even if they’re the victims of those violent crimes?

The true efficacy of this bill will be known only several years after it’s implemented. In the meantime, as in Chicago and outside of it, if you’re legally allowed to possess a gun and carry it, you should. It’s your life that matters the most.

Previous article: #DIGTHERIG - Kyle and his Ruger LC9s in an Alien Gear Holster Next article: Intruder To Homeowner: 'Why Did You Shoot Me?'