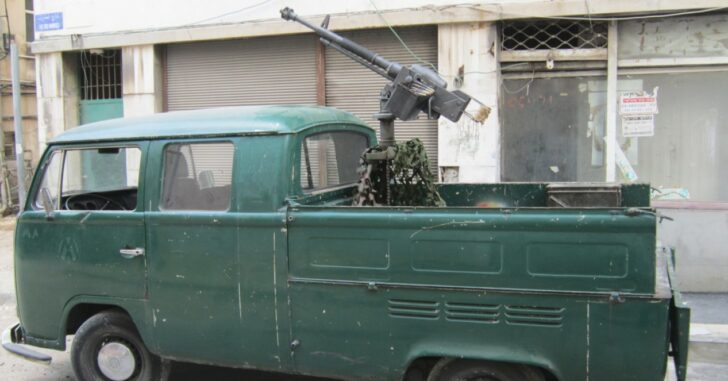 MADISON, WISCONSIN — Concealed carry laws can be tricky to navigate, and they vary from state to state. Sometimes, they’ll even vary between different localities in a state. Nevertheless, sometimes these laws need to be challenged if they aren’t quite clear, which is exactly what one man did when he was found with a pistol in his glove compartment.

The state Supreme Court says a man who had a loaded handgun in his glove compartment violated Wisconsin‘s concealed carry law.

Police in Milwaukee stopped Brian Grandberry in 2014 and found a loaded semi-automatic pistol in the glove compartment. Grandberry didn’t have a concealed weapon permit and prosecutors charged him with violating the state’s concealed carry law.

Grandberry challenged the court based on the state’s safe transport statute. That statute says that a Wisconsin resident is sable to transport a loaded pistol, in our out of a case. His argument was that the transport statues and the concealed carry prohibition contradict each other.

Grandberry tried, but failed with his challenge. On Tuesday, the Supreme Court ruled 6-1 that people can easily cover themselves with both laws by obtaining their concealed carry permit.

But if the statute says that a resident can transport a loaded pistol inside their vehicle, concealed or otherwise, what’s the problem?

It’s just another hoop to jump through, and a little more revenue for those concealed carry permits.