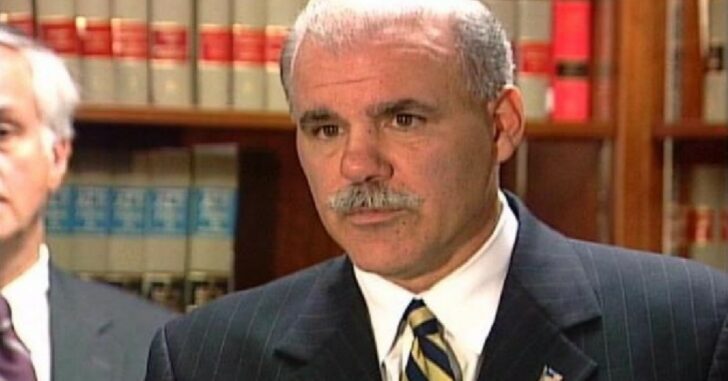 U.S. District Judge Glenn Suddaby struck down many parts of a host of new gun laws that went into effect a few months ago, by means of a restraining order, giving time for discussion and appeals. His decision was based on his opinion that some of the new bill was unconstitutional.

But the state Attorney General’s Office asked the appellate court, again, to stop Suddaby’s latest ruling from becoming the law of the land. And in a one-page decision Tuesday, that’s what judges Robert Sack, Richard Wesley and Joseph Bianco did.

Among the portions of the bill that Suddaby blocked are:

For now, it seems that lawfully concealed-carrying New Yorkers will have to tip-toe around on eggshells in order to stay lawful, and that’s quite the task.

In the morning, you could be at the gas station filling your vehicle up with gas, carrying your firearm and be completely legal. In the evening, you could be committing a felony. You’d better be paying attention to the news and where the laws are going.

If you do get in trouble because the laws are confusing, don’t rely on New York’s bail reform, because that’s only for actual criminals.

Previous article: 12-Year-Old Holding Baby Brother Has To Run From Gunfire Which Stemmed From Bullying Next article: How Many Counter-Ambush Opportunities Can You Find In This Robbery Video?