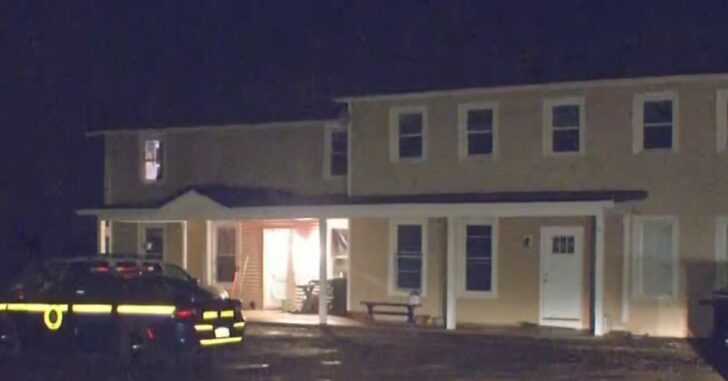 WILLIAMSON, NEW YORK – Four teenages were shot with their own guns during an attempted home invasion after residents fought back.

The four teens attempted to enter a home on Pearsall road and Williamson on March 23rd. They were weilding a shotgun, two handguns and a machete. The residents of this home were able to take the weapons from the teens, and then returned fire hitting the teens.

“Forced entry through the front door of the residence and then a melee, a scrum, ensued from there,” said Capt. Miklos Szoczei of the New York State Police. “And that’s when the weapons were taken from the suspects during that altercation.”

Police state that there is a chance that the residents of the home and the intruders potentially could have known each other. The four teenagers, three 17-year-olds and one 18-year-old, are facing charges of first-degree burglary, first-degree assault and first-degree criminal use of a firearm.