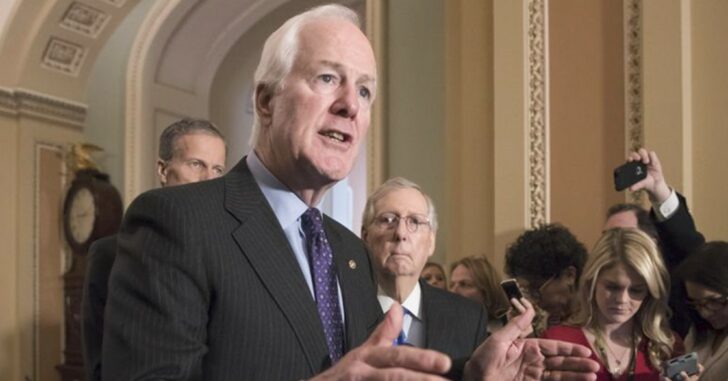 Texas Senator John Cornyn, along with many co-sponsors, introduced a new bill into the Senate that would allow concealed carriers to travel freely with their firearms. Coming just a few days after Senator Diane Feinstein introduced an expansive ‘assault weapons ban’, it would seem that it’s a direct response to the latter.

You can read the full press release from U.S. Senator John Cornyn’s website:

WASHINGTON –U.S. Senator John Cornyn (R-TX) introduced the Constitutional Concealed Carry Reciprocity Act. This legislation will allow individuals with concealed carry privileges in their home state to exercise those rights in any other state with concealed carry laws, while abiding by that state’s laws.

“This bill focuses on two of our country’s most fundamental constitutional protections– the Second Amendment’s right of citizens to keep and bear arms and the Tenth Amendment’s right of states to make laws best-suited for their residents,” said Sen. Cornyn.“I look forward to working with my colleagues to advance this important legislation for law-abiding gun owners nationwide.”

Previous article: #DIGTHERIG - Tyler and his Springfield XD Mod.2 in a Handmade Holster Next article: "Likely the most expansive 9mm bullet in the world" Released By Norma