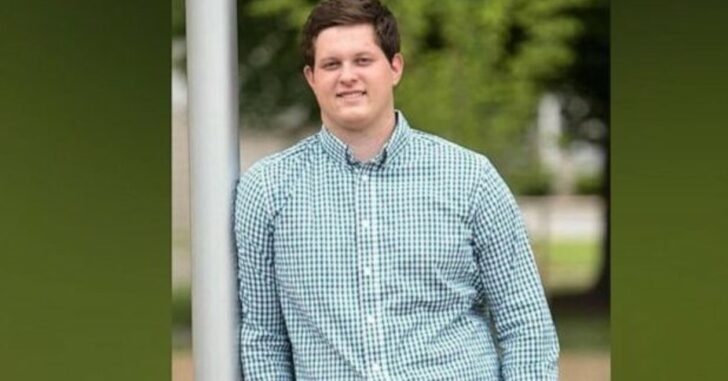 New details have emerged about the few seconds where an armed citizen, identified as 22-year-old Elisjsha Dicken, shot and killed an active shooter inside a food court mall in Indiana on Sunday.

Investigators revealed that Dicken engaged the suspect within 15 seconds of the first rounds fired at random people in the food court. Dicken steadied himself on a pole and fired a total of 10 rounds in the direction of the suspect. All but two of those rounds hit their intended target.

Dicken was at the mall with his girlfriend when the chaos began, and he did not hesitate to act, and act quickly.

With no police or military training, Dicken learned to shoot from his grandfather.

3 innocent people were killed and 2 other injured. The actions of Dicken saved countless lives that day, as the gunman still had roughly 70 rounds that he had not yet fired, and was never given the chance because of a brave armed and trained citizen who made the decision to lawfully carry a firearm for self-defense.