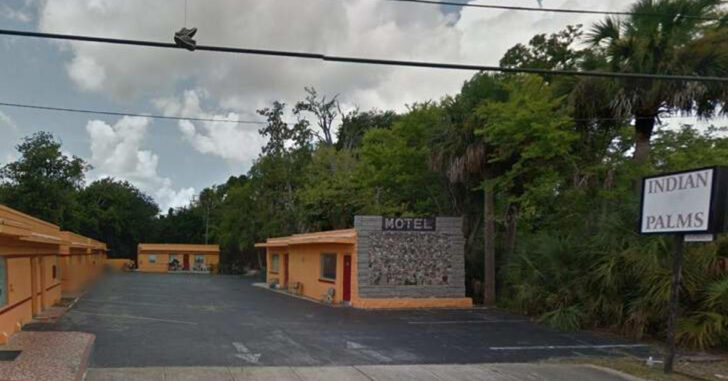 DAYTONA, FLORIDA — An 18-year-old teenager picked up a handgun and shot repeatedly at masked intruders after they burst in through his motel room door. He was allegedly there with one other occupant when intruders came armed with pepper spray. They immediately fled, leaving their masks and a can of pepper spray behind for authorities.

According to the Daytona Beach News-Journal, one person was coincidentally admitted to a nearby Halifax Medical Center with a non-life threatening gunshot wound. Pure coincidence.

This may be a ‘guns saving lives’ scenario or it could be nearly any other chance encounter. One thing is for certain, three armed masked men rarely come bursting through motel room doors without a clear intent in mind. If this young man hadn’t had the ability to arm himself, him and his companion would have been subject to any number of possibilities: none of them likely pleasant.

Armed thugs can come in all shapes and sizes. These ones happened to play too much Payday 2 and thought masks would somehow protect their identity. Here’s the catch: gunshot wounds have to be reported to the police by healthcare professionals. Showing up at any medical facility with a gunshot wound is an instantaneous red flag that will get you a lot of face time with police.

Whether the guy admitted to Halifax Medical Center was a part of this failed heist or not will likely need to be proven in a court of law but one thing is for certain: police are definitely keeping a closer eye on him now.

What’s the take away for concealed carriers and gun owners? We have to be prepared for any number of odd situations that may come barging in through the door. The life you save may be your own.