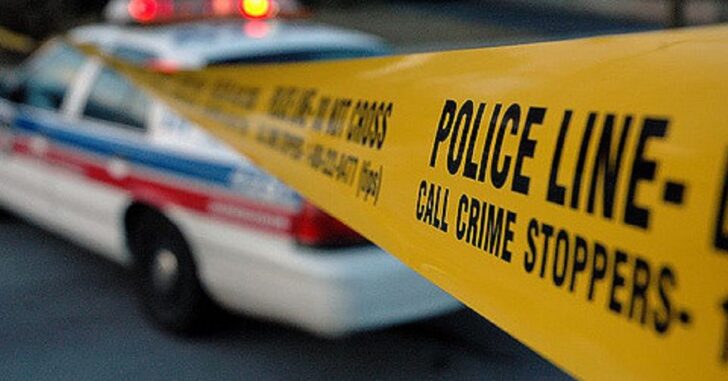 FORESTVILLE, MICHIGAN – A home invasion suspect was shot by a homeowner early Saturday morning and is now in police custody. According to a news release from the Sanilac County Sheriff’s Office, the incident occurred around 4:50 a.m. in the Village of Forestville.

A 911 call was received reporting the home invasion during which dispatchers were told that an occupant had been stabbed during the intrusion but was able to gain access to a firearm and shoot the suspect.

He was taken into custody by police after being released from the hospital and is being held in the Sanilac County Jail while awaiting arraignment. The case is still under investigation and police say they will not release further details, including the suspect’s identity, until he is formally charged.

Michigan is one of 23 states that have a Castle Doctrine, which provides immunity from criminal prosecution if the elements of the self-defense law are met by the intended victim. The laws vary from state to state, but the common thread is the ability for any occupant of a dwelling or other abode to use lethal force in the defense of themselves or others against anyone who unlawfully enters the premise. In addition to the criminal immunity, the laws in some states also prevent the victim from being civilly sued for damages by the suspect or their family.