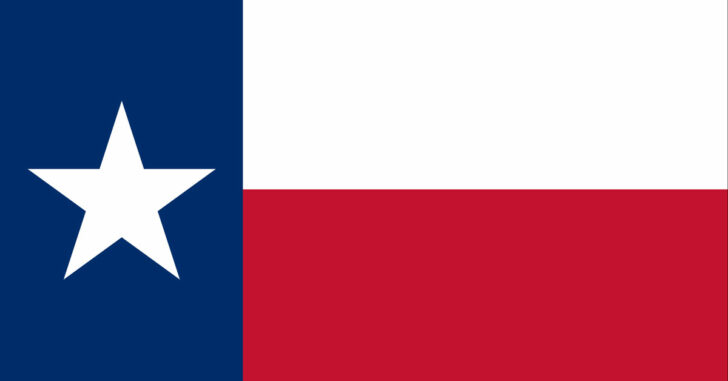 Everyone was wondering what was taking Texas Governor Greg Abbott so long. The legislature passed a constitutional carry bill he said he’d sign a couple of weeks ago. It would have become law on Sunday without his signature.

We’d heard from reliable sources that there was a signing ceremony planned for tomorrow morning at the Alamo in San Antonio. Now Texas media are reporting that the governor has gone ahead and signed the bill without any pomp or circumstance.

Maybe he’ll still do something ceremonial tomorrow, not that it matter in the end. Texas is now the 21st state in the nation to allow citizens who can legally own a gun to carry one without a government permission slip (as of September 1 when the bill kicks in). That’s a huge percentage of Americans that can exercise their right to keep and bear arms as the Constitution and the Founding Fathers intended.

Louisiana could very well make it 22 as soon as next week. The legislature there has passed a constitutional carry bill that’s sitting on Democrat Governor John Bel Edwards’ desk. He certainly has no intention of signing it. Some expect him to veto it.

But the Governor apparently wants to be a Senator some day. A little birdie tells us the smart money is that he’ll do nothing at all and let constitutional carry become law in Louisiana without his signature on June 24. We’ll see. Stay tuned.

This article was originally published on TTAG and republished here with permission.

Previous article: [VIDEO] A Punch To The Head Can Absolutely Be Deadly Next article: LOL: Suspect Tries Carjacking Detective Who Happened To Be Looking For A Carjacker