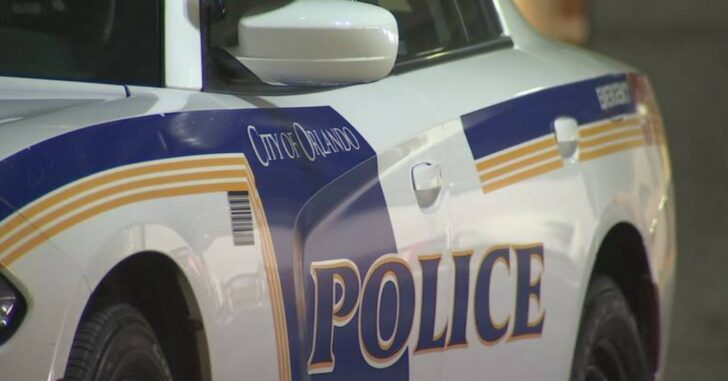 ORLANDO, FLORIDA — Police say a man, who was simply trying to get to his car, was attacked by another man who was involved with an argument with a woman. It happened in a Waffle House parking lot around 11:45 p.m. on International Drive on Saturday.

According to police, an adult male and female were arguing in the parking lot of the Waffle House when another adult male, who was not involved in the dispute, tried to get into his car nearby.

Police said the male from the argument attacked the other man, who then fired one shot, striking the first male in the leg.

The armed citizen reported the shooting, along with other people who witnessed it, and remained at the scene until police arrived. He is cooperating with the investigation.

The man who was shot had been taken to the hospital with injuries not considered to be life-threatening.

While information is scarce, it would seem that the armed citizen had his firearm on his person, and was able to gain access to it quickly. We don’t know what was said between the two men, if anything, or if the attacking man had any type of weapon. There are a host of possibilities with this, as well as any factors that played into the shooting being classified as self-defense.

If you have a reasonable fear that your life is in danger, generally you are able to use lethal force to defend yourself. It would seem to be the case here, but I will attempt to get additional information in the coming days to help clarify the incident.

Previous article: 11/07 Gun Deals: Ammo, Slides, Uppers & More Next article: 75-Year-Old Woman Arrested After She Claims To Have Shot Someone After She Was Maced And Assaulted