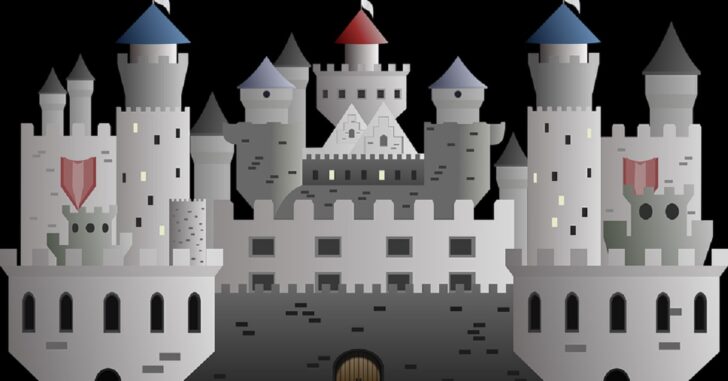 FORT LAUDERDALE, FL — When a teenager attempted to break into a vehicle in Fort Lauderdale, Florida, he was shot for his trouble.

He received non-life-threatening injuries, but the question we have here is this: was the man who confronted the teenager justified in shooting him for trying to break into his car?

Lets take a look at what we know, as provided by CBS Miami:

That’s all well and good, but here’s the catch: Under Florida castle law, this shooting’s legality is a little hazy.

According to Online Sunshine, Florida’s castle law reads, in part, like this:

The operative word, of course, is “occupied.”

Funnily enough, the law also defines a vehicle as a conveyance meant to transport people or property of any kind, motorized or not — in other words, if some guy decides he wants to yank you from your bicycle as you’re making your way down the street, that guy is now subject to castle law.

Although it’s difficult to say that I wouldn’t react in the same way this resident did to his car being broken into, under castle law, he’s in some murky water.

That doesn’t mean the shooting wasn’t justified under some other law: the kid could have been armed, or maybe he chose to charge the man who confronted him. For us, the point is just this:

Know your state’s castle law, and every other law that has to do with defending yourself and your family. Your should be an expert by the time you pull the trigger, should that day ever come.

There’s more than one way to stay safe out there, folks.

Previous article: YouTube Vs Gun Publishers: Guess Who Loses Next article: Woman Is Shot After Forcing Herself Into Home