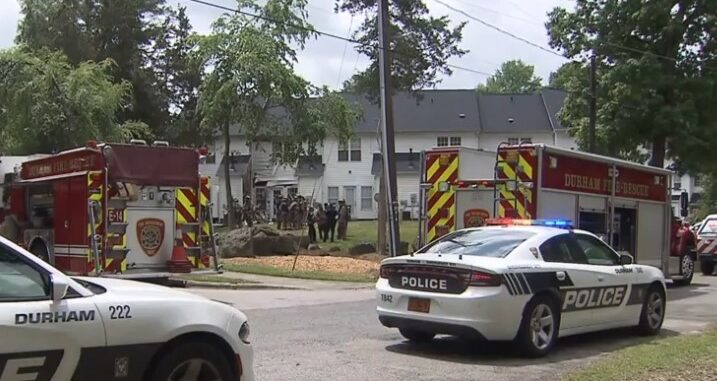 DURHAM, NORTH CAROLINA — In a brilliant move on June 21st, the Durham City Council has approved $2.8 million in the 2021-2022 budget for a newly created Community Safety Department. Funding for five of the fifteen positions was taken from the Durham Police Department, an agency that is already understaffed, overworked, and overwhelmed.

Along with Raleigh and Chapel Hill, Durham is one of the points of the Research Triangle Park, the largest research park in the country.  The RTP is known worldwide for cutting edge technology, pharmaceutical development, and innovative medical treatments.

Unfortunately, Durham has another claim to fame. The violent crime rate is 7.35 per 1,000 residents, twice that of the State of North Carolina as a whole. It is rated in the bottom five percent of safest cities in the United States. And it’s getting worse.

For months, calls to Durham’s 911 center have not received priority handling. The chronically understaffed 911 center has been putting callers on hold, rolling them to non-emergency lines which don’t have location information, and even routing nearly ten percent of Durham’s 911 calls to the City of Raleigh / Wake County, nearly 30 miles away.  This practice has delayed responses to some 911 calls, including fires and medical emergencies, by nearly fifteen minutes in some cases.

The new Community Safety Department will be staffed by researchers, social workers and a nurse, all of which will be unarmed. They are expected to begin responding this fall to “non-violent” 911 calls such as alarm system activations, traffic accidents and mental health situations.

In 2019, Durham had a total of 793 violent crimes – in 2020, it rose to 932. As of June 5th, the number is at 885, on track for an annual total over 2,000 if the current trend continues…and the City Council in one of America’s most dangerous cities responds by defunding their police department, taking officers off the streets, and sending unarmed responders to incident scenes in their place.

We all know that a security alarm activation, traffic accident scene or incident involving someone in a mental health crisis could never turn violent, right?  Wrong…dead wrong! There have been many cases where police officers have been wounded or killed by burglars, people involved in car crashes, and individuals suffering from mental health crises.

In 2020, protestors across the country began demanding the defunding of police departments, even as crime surged in nearly every major city. Now, in 2021, as politicians bow to those demands, it is more important than ever for law-abiding citizens to take full responsibility for protecting themselves and their families from the criminal elements that are becoming more prevalent in our society.

2020 was a record-setting year for legal firearm purchases, with most first-time purchasers being black and/or female. Millions of Americans are realizing that they can no longer depend on government to protect them and their families, and they are taking personal responsibility for their own safety and well-being.