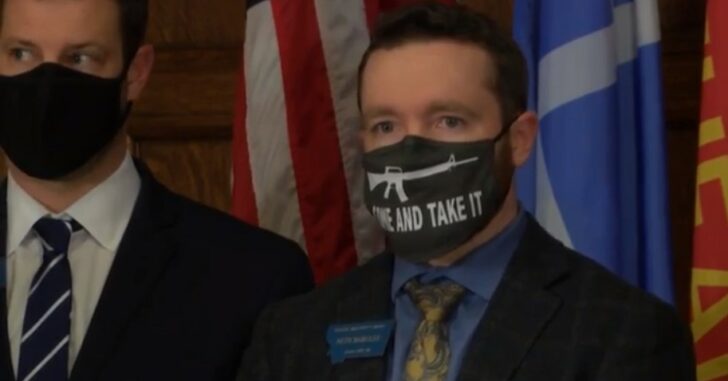 Another state has been added to the Constitutional Carry list, allowing people to carry a concealed firearm without the need for a permit. That state is Montana, and the law goes into effect immediately.

The new law allows people to carry concealed firearms without a permit in most locations, and with a permit in state and local government facilities such as the State Capitol Building.

At universities and and colleges, the change doesn’t take effect until June 1st 2021. They will still have the ability to allow or ban the carrying of firearms on campus in certain instance.

University and colleges are able to prohibit the possession of a firearm at an event on campus where alcohol is being served, or at an athletic or entertainment event open to the public with controlled access and armed security on site. Institutions are also able to prohibit firearm possession in a dorm if the roommate objects and by individuals that have discipline actions arising out of the individual’s interpersonal violence or substance abuse.

People who want to carry on campus will also need to complete certain training requirements.

Previous article: Video Captures Homeowner Shooting At Suspects Taking Off With Pressure Washer Next article: Constitutional Carry Coming To Utah: What You Need To Know