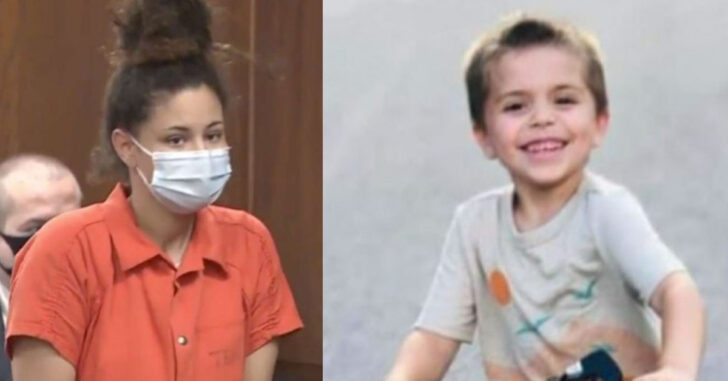 21-year-old Aolani Takemi Marie Pettit was arrested Tuesday and charged with felony accessory after the fact in relation to Cannon’s death and is being held on a $250,000 secured bond, according to ABC 11 Eyewitness News.

Pettit’s arrest comes more than a month after the U.S. Marshals Service arrested 25-year-old Darius Sessoms and charged him with first-degree murder for allegedly walking up to Cannon while he was playing in the street in front of his home and shot him in the head in front of the boy’s two young sisters.

New also, or at least new to me, is the fact that police believe the suspect didn’t kill Cannon in a random act.

That suspect, 25-year-old Darius Sessoms, walked up to Cannon last month as he rode his bike with his two sisters in front of their home, and shot him in the head.

Sessoms is a neighbor of the boy’s family.

The attack sent shockwaves through the country after learning of this little boy’s senseless murder.

Previous article: Sportsman Protection Plan: If You Love To Hunt, Fish And Travel, This Is For You Next article: [LIVE] Protests Continue Tonight In Response To Breonna Taylor Announcement This Week