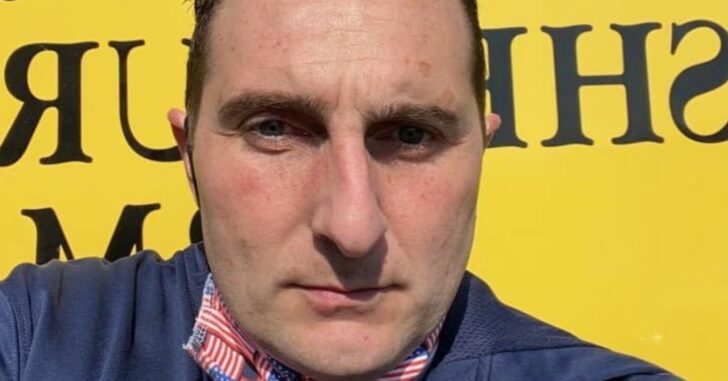 LYNN, MASSACHUSETTS — A man is dead after allegedly robbing a pharmacy and pinning a police officer between vehicles while fleeing. Just after 8:00 a.m. on Monday morning, a man robbed the Walgreens located at 430 Broadway in Revere, Mass.

A press release by the Essex County District Attorney’s Office stated, “Upon observing the Revere officer outside of his vehicle and pinned by the suspect vehicle, the Lynn officer discharged his service weapon at the suspect. The suspect died at the scene.”

The man was identified as john S. Mellone, 39, of Somerville. Mellone’s family members told a local media outlet that they “want answers” regarding the incident and don’t understand why the incident escalated to the use of deadly force by an officer.

Hmmm…perhaps the incident escalated because the suspect was trying to kill an officer with his vehicle? Actions have consequences.

Previous article: Burglar, Trying To Escape, Is Shot By Homeowner. Note: The Law Will Not Be On Your Side Next article: Palm Beach County Firefighter Fatally and Negligently Shot by Friend with Handgun