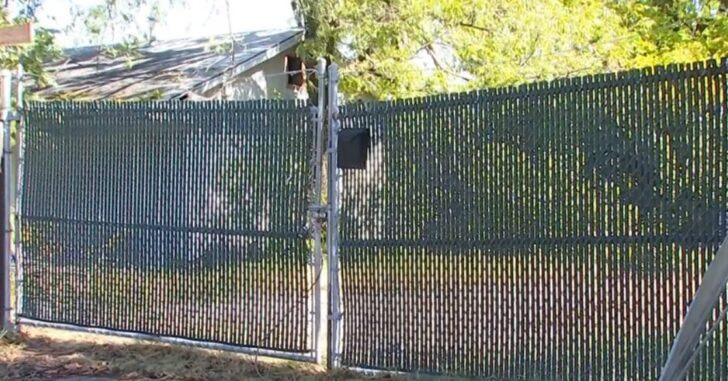 OKLAHOMA CITY, OKLAHOMA — A man fatally shot a burglar after discovering him during a property check, according to Oklahoma City Police.

The incident occurred around 8:00 p.m. on the evening of October 28th near Northwest 47th Street and Drexel Boulevard. The property owner, who does not live on the property but uses it for storage, had been there working earlier in the day. When he came by to check on it later he discovered the intruder. The owner shot the man, who later died at an area hospital.

The property has been the scene of previous break-ins according to neighbor James Jacobs, whose property adjoins the incident scene. He had helped the owner work on the property earlier during the day of the incident.

“Mike and I were working on his property. It has been broken into a couple times and we were talking about how we could make the place look better and more secure.”, said Jacobs. “This is terrible. He had all rights to be there anytime he wants to. If somebody breaks in over there he has a right to defend himself.”

“The occupant confronted the burglary and at some point, there was a confrontation,” said OCP MSgt. Gary Knight. “The resident ended up shooting and ultimately killing the burglar. He was interviewed by homicide detectives and ultimately released pending further investigation.”

After receiving the investigation files from police, the Oklahoma District Attorney’s Office will determine if any charges are warranted by the shooting.

Previous article: Pregnant Wife Fatally Shot By Husband Who Thought She Was An Intruder Inside Their Home Next article: Like It Or Not, Joe Biden Will Be The Next President. Here Are Just A Few Of His Gun Control Measures.