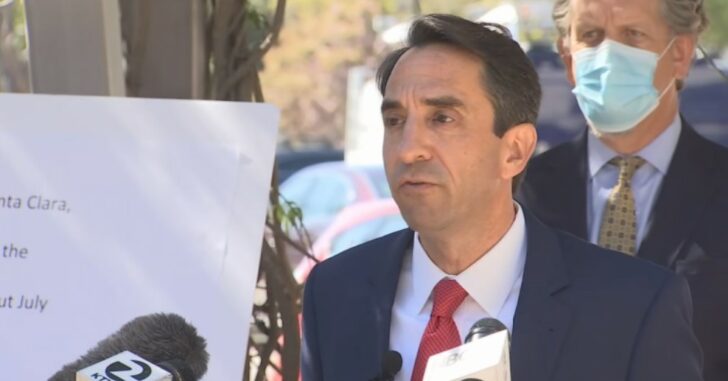 The head of global security for Apple is among the new defendants in a scheme in which coveted concealed-weapons were issued by the Santa Clara County sheriff’s office in exchange for political donations, investigators said Monday.

If you think it’s the first time something like this has happened with this office, it’s not.

Earlier this year, when riots were in full swing, we did a piece out of the same county that discussed the possibility of lethal self-defense against rioters attacking vehicles on the highway.

As that article came together, we uncovered some information about concealed carry permits in the county:

Since 2013, Santa Clara County has issued or renewed a total of 150 concealed carry permits. The County population is just shy of 2 million residents. The numbers aren’t low because people don’t want the permits, rather they’re low because the Sheriff doesn’t issue them unless you’re ‘special’.

Is this how public officials should handle concealed carry permits? Of course not. While their attorneys state that their clients did nothing wrong, someone obviously did something wrong. You can’t choose favorites based on the dollars that flow through the door when it comes to a *cough* permitted right *cough*, and hold someone like Moyer as more important than the average American looking to defend themselves.

Yet, money talks, and will continue to make people corrupt.