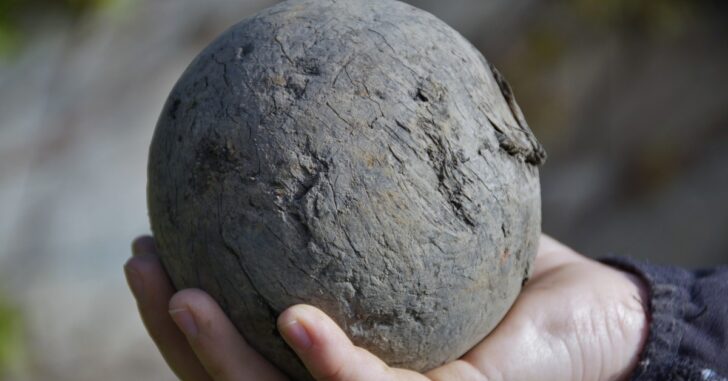 SAN DIEGO, CA — A man shot and badly wounded another man that showed up at his door in the middle of the night and tried to bash his way inside with a rock, NBC 7 reports.

The man had a lot of time to just walk away — it didn’t happen.

An investigation was underway into the incident at a home on S. 58th Street near Mariposa Place, the San Diego Police Department said.

The homeowner said he awoke just before 3 a.m. to a noise in his yard and spotted a man pounding on his door with a rock. He was pounding with such force that at one point he shattered the home’s security door, SDPD said.The resident grabbed a gun and shouted at the man to leave or he would shoot.

When the man continued to pound on the door, the homeowner opened fire, striking the man in the left shoulder. SDPD arrived to the scene and located the injured suspect nearby. He was transported to the hospital and was expected to survive his injuries. Police did not say if the man was suspected of being under the influence of drugs or alcohol at the time.

It is not clear what charges the 25-year-old suspect will be facing.

A couple things with that.

First of all, random bad guy — if you’ve got a big ol’ rock, why are you smashing on the only wooden point of ingress at a home?

Maybe the windows are barred — who knows. But let’s forget that for a moment.

There are just… so many tools that would be better than a rock for this task.

What does that tell us? This dude’s crazy.

Previous article: Keeping Your Doors Locked Is Important | Active Self Protection Next article: Mother Savagely Beaten In Front Of Her Kids, Armed Bystander Steps In And Ends It