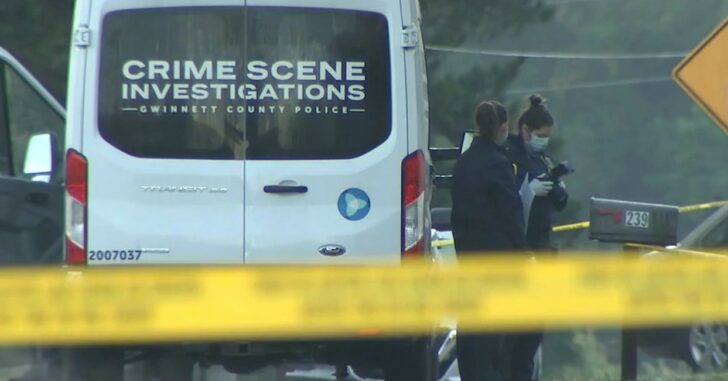 GWINNETT COUNTY, GEORGIA — A man shot and killed a woman he had invited over to his home, after police say the woman tried to rob him at gunpoint.

According to Gwinnett County police, the homeowner invited 27-year-old Azahni Ellis, from Milwaukee, over to his house earlier in the evening. At some point, police said Ellis attempted to rob him and shot at him as he attempted to run out of the house.

Ellis left the house but returned moments later and tried to get inside by smashing a window next to the front door, police said.

The homeowner then shot Ellis as she was coming through the front door.

The body of Ellis was found in a car across the street, apparently as she tried to get away.

Police interviewed the man and determined that he acted in self-defense. He has not been charged. Police say the two met online earlier in the day.

“From what I understand, the homeowner met the woman that day,” Gwinnett County Police Corporal Collin Flynn said.

Just a friendly reminder that meeting people you don’t know online, in person, should first be done at a public location. You never know who is on the other end of the phone or keyboard, so it’s best to play it safe.

Previous article: Cringeworthy Video Shows Us What Not To Do When Officers Arrive To The Scene Next article: Man Shot And Killed At Las Vegas Casino After Pointing Gun At People And Firing Into Air