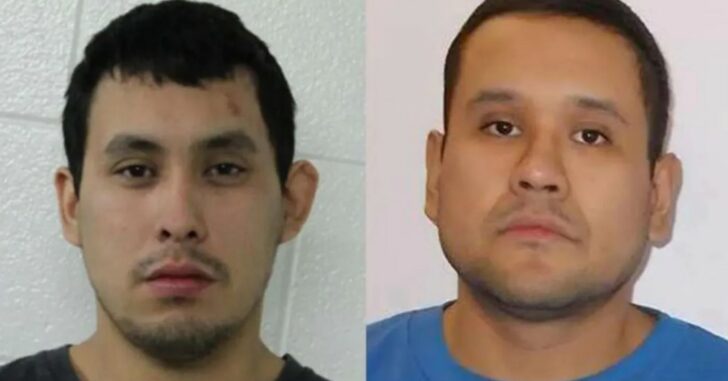 REGINA, Saskatchewan — Police say a mass stabbing occurred at 10 different locations, and the death toll is said to be 10, with an additional 15 or more injured. Two suspects are being sought by police but for now, they remain on the run.

Spokesperson Rhonda Blackmore stated that some of the victims appeared to be targeted while others were stabbed at random.

Reports began coming in around 6 a.m. local time, and more reports of additional attacks came throughout the day. Police soon had a description of the suspect’s vehicle, and it is believed to have been spotted in Regina, a location over 200 miles from the initial attacks.

The attacks in Saskatchewan today are horrific and heartbreaking. I’m thinking of those who have lost a loved one and of those who were injured.

“If in the Regina area, take precautions & consider sheltering in place. Do not leave a secure location. DO NOT APPROACH suspicious persons. Do not pick up hitch hikers. Report suspicious persons, emergencies or info to 9-1-1. Do not disclose police locations,” the RCMP said in a message on Twitter.

The suspects are described as follows:

Damien Sanderson was described as 5 feet 7 inches tall and 155 pounds; Myles Sanderson as 6 feet 1 inch tall and 200 pounds. Both have black hair and brown eyes and may be driving a black Nissan Rogue.