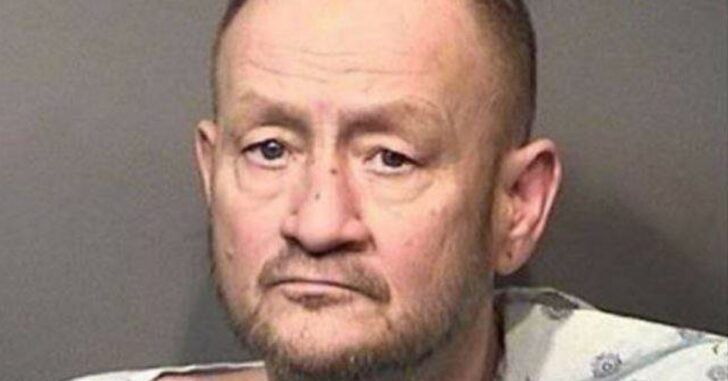 VIERA, FLORIDA – The Fifth District Court of Appeals dismissed charges that 60-year-old John DeRossett had been facing since a shooting that took place in 2015.

DeRossett spent five years in jail while awaiting his trial.

“The appellate decision is better than a jury acquittal. An acquittal only means not guilty. This order means that John is innocent, that his actions were justified, and that he never should have been arrested in the first place. It’s a total vindication,” said Michael Panella, DeRossett’s Orlando-based attorney.

DeRossett fired on an undercover deputy, not realizing that the person was actually undercover. He perceived a threat on his property, and acted.

DeRossett’s attorney’s argued that he did not know who the men were confronting his niece and that he was responding to her screams for help at the front door.

The shooting took place as the sheriff’s office investigated reports of prostitution taking place at the home Mary Ellis DeRossett, 47, shared with her uncle, DeRossett.

Gunfire between both parties was exchanged, and Deputy Casey Smith was struck in the abdomen. He has since recovered from his injuries. DeRossett and his niece both sufferend minor injuries.

Florida’s Stand Your Ground law was cited as the reason for the decision of dismissing the charges. Being that DeRossett was on his own property and perceived a threat to his niece, he acted in self-defense with his firearm. The police did not identify themselves as law enforcement, according to court records.

DeRossett was facing charges of attempted premeditated first-degree murder of a law enforcement officer while discharging a firearm.