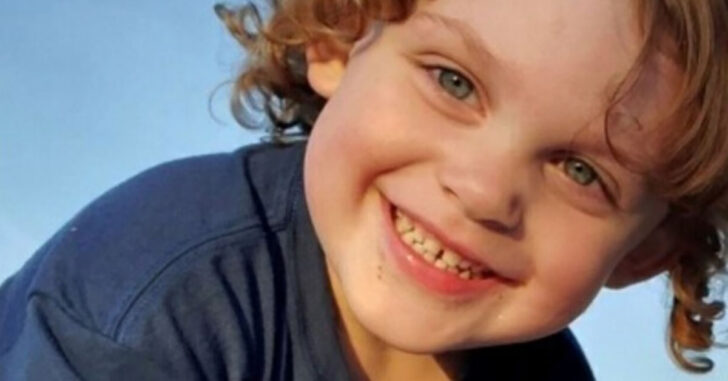 ALOHA, OREGON — Three-year-old James Kenneth Lindquester fatally shot himself in the head in his home in the 7100 block of SW Millennium Terrace on Friday, October 9th. A 911 call placed by family members shortly before 10 pm sent Washington County Sheriff’s deputies and medical responders from both Metro West and Tualatin Valley Fire & Rescue to the scene.

James was transported to a local hospital where he was pronounced dead just before midnight. The Oregon State Medical Examiner’s Office is responsible for conducting an autopsy.

The incident, which is under investigation by the Sheriff’s Department, apparently occurred after the child found and removed a handgun from the drawer of an end table. Deputies say that any charges will be left to the District Attorney to decide.

While the death of a child is tragic for family, friends, neighbors, and community, those who respond and witness the horrific scene firsthand often suffer from the traumatic stress for a lifetime.

“I think if you ask any first responder, the death of a child is the absolute worst call that we go to. It is tough. A lot of us are parents ourselves. I know some of the responders on scene last night have children…the same age as this little boy, and it’s tough.”, said Deputy Shannon Wilde.

Authorities once again encourage gun owners to keep firearms and ammunition stored separately and locked away to prevent unauthorized access and use. Those who feel that they must keep a loaded gun in the home must invest in a quality quick-access gun safe that can only be opened by family members who are trained in the safe handling and use of firearms. Anything less is unacceptable.

Previous article: Surrounded by Menacing Wolves, Man Shoots One to Ward Off Imminent Attack Next article: Armed Citizen Shoots Back After Being Shot With Paintball Gun While Pumping Gas, Thinking It Was Real Gun