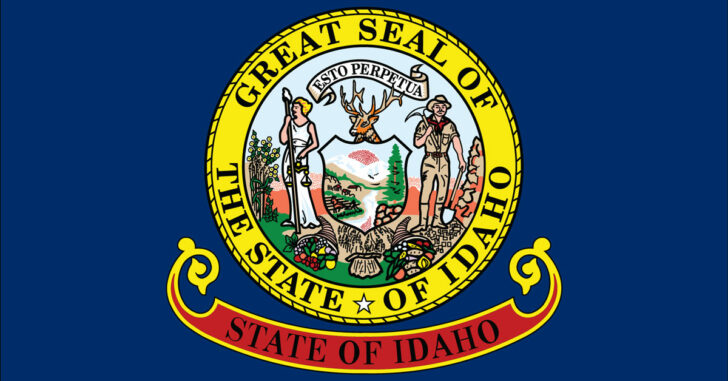 H.B. 516 was passed in Idaho and allows for all Americans to carry a concealed firearm in the state without a permit. It was signed by the Governor March 25th 2020. This extends Idaho’s constitutional carry bill, which until now only applied to residents.

You did it Idaho!

In a time of this nation’s history where things are tense and uncertain, we have some great news for Idahoans and all Americans. Gov. Brad Little has signed HB 516, the final piece of Constitutional Carry in Idaho, into law!

This is a historic occasion for our state and for our country. You should all be proud of the hard work you did to make this happen. When we started this organization nearly eight years ago we had no idea what we were in for. We had no idea it would take as long as it did in a Republican state.

Now, Idaho recognizes that ALL Americans have the right to carry in our state without a permit. Most states with Constitutional Carry do not have a so-called residency requirement and now Idaho won’t either!

We want to give a special thanks to all the legislators who cosponsored HB 516 as well as Gov. Little for signing the bill into law. Additionally, none of this would have happened without Rep. Christy Zito who fought valiantly the last few years to make it all possible. Without her, Idaho wouldn’t be where it is today. Be sure to go to ChristyZito.com and send her a thank you note for her efforts!

Finally, a big thank you to the members and supporters of the ISAA. The Idaho Second Amendment Alliance is made up of incredible grassroots gun owners across Idaho who fight and win.

Are you tired of winning yet?

There is still more work to be done and we hope you will continue to stand and fight with us. For now, enjoy this monumental victory and pat yourselves on the back.