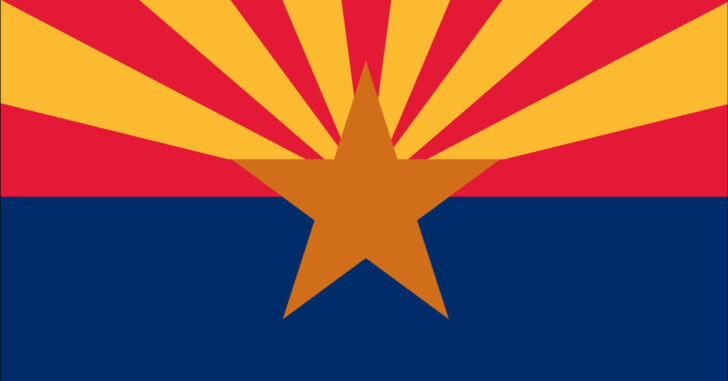 By CARL BUSSJAEGER via TTAG

Arizona Democrats have filed yet another “assault weapon” ban bill. This one is Senate Bill 1625. At first glance, with two notable stand-outs, it’s pretty much par for the gun-grabbing course; a ban on assaulty-looking guns with grandfathering.

But the first notable item is just how inclusive this bill is. All semiautomatic rifles that take detachable magazines would become “assault weapons.” And almost all rifles with fixed magazines of greater than 10-round capacity; that includes your .22LR plinker.

That latter part is because of the second notable aspect of the bill; the ban on “large capacity” magazines and the definition of such.

3. “Large capacity magazine” means any ammunition feeding device with the capacity to accept more than ten rounds but does not include any of the following:

(a) A feeding device that has been permanently altered so that it cannot accommodate more than ten rounds.

(c) A tubular magazine that is contained in a lever action firearm.
(emphasis added)

There’s a world of difference between .22 inches and twenty-two inches; 21.78 inches, to be precise, but Democrats appear to be incapable of precision.

Just to be clear: With the exception of lever guns, all “large capacity” — 10+ rounds — would be banned. Your semiauto or bolt-action rifle with a 10+ round magazine would have to be modified of disposed of even though it isn’t an “assault weapon.”

Whew! Your mag-fed Karl-Gerät is safe. But would a revolver cylinder count as a prohibited ammunition feeding device?

Perhaps I’m doing Arizona Democrats an injustice. Could it be that wasn’t a mistake, but something they were hoping would slide through unnoticed?