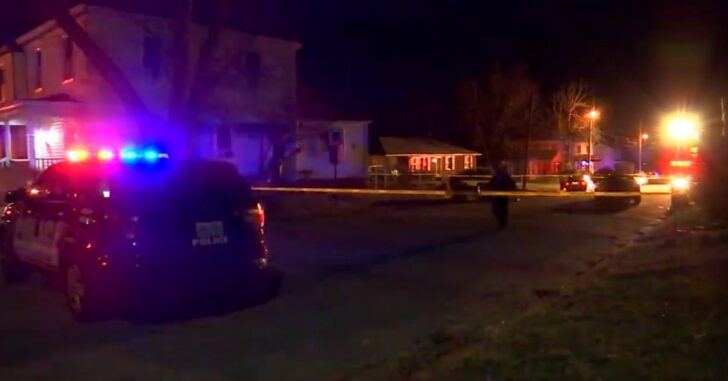 PETERSBURG, VIRGINIA — Seems like there is an abundance of shooting related stories going around lately involving teenagers. There have also been an uptick of stories related to delivery drivers fighting back from attempted robberies. This story checks both of these boxes.

An employee of Mun Cheese Pizza & Grill on Washington Street told 8News the owner of the restaurant was the delivery driver who was robbed and shot.

The 16-year-old girl was taken into custody and charged with use of a firearm in the commission of a felony, robbery, malicious wounding, conspiracy, reckless handling of a firearm and underage possession of a firearm. Those same charges are pending against the teen boy who remains hospitalized, police said.

I think it is important to highlight that the delivery driver was the owner of the restaurant. This guy is hustling, and trying to make his business successful. He is putting in the hours doing jobs like personally delivering the food to his customers. In the midst of all this, two teens threaten to end this man’s life and undo everything he has been building.

Fortunately, the owner was carrying a firearm and would not be an easy target for these kids. A shootout between the teens and the owner/delivery driver resulted from this attempted robbery. Although the owner managed to shoot one of the attackers, he too was shot and wounded.

The good news is that the owner managed to get away, and his injuries are not life threatening. According to the report, the male teen was taken to the hospital suffering from more serious wounds. The female teen was arrested and charged with a litany of crimes including “use of a firearm in the commission of a felony.” It is sad that these kids threw their life away for a small-time robbery attempt.

For delivery drivers, it seems almost mandatory to carry a firearm these days. They are easy targets to lure into ambush spots, and they carry cash on them. I encourage anyone who makes deliveries as their job to consider legally carrying a firearm and training how to use one. Prepare yourself for anything, and don’t let anyone make you a victim.