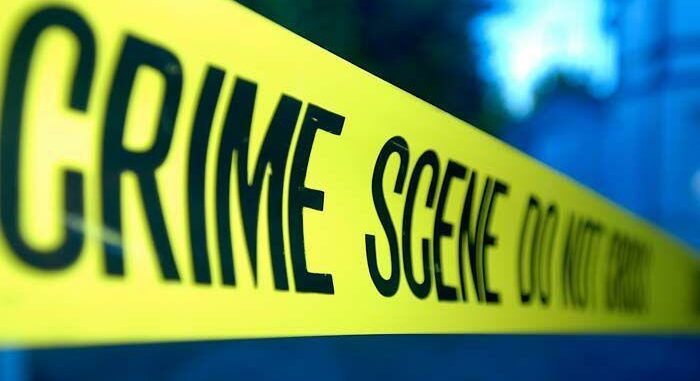 MANISTEE COUNTY, MICHIGAN — We’ve all heard the saying “Don’t bring a knife to a gunfight.” Well that is exactly what this home invader near Saginaw, Michigan did. I am guessing though he didn’t know he would be facing someone with a gun.

A man was fatally shot after he broke into a Manistee County home with a knife and assaulted the occupants inside, according to Michigan State Police.

On Dec. 22 at 1:30 p.m. troopers were sent to a report of a home invasion and shooting on 1st Street in Copemish.

MSP said a 29-year-old Copemish man, identified as Nathan Reed, forced his way into a house while brandishing a knife when a man and woman were inside.

There was a physical struggle and one of the occupants shot Reed with a firearm.

Police said Reed died at the scene from gunshot injuries. The woman was treated for a minor head injury at the scene and was released while the man was uninjured.

It sounds like the home invader managed to get a jump on the people inside the home. There was a physical struggle, and then eventually a firearm was used to put him down. One might think it easy to end a knife wielding threat with a firearm, but sometimes we forget how fast these altercations unfold.

We hear all the time the importance of carrying even while you are in your own house. Incidents like these prove that every second matters. We might be able to assume, that in this case, the shooter did not have his gun on him when they initially confronted the home invader. Because their was a physical struggle, and one of the females in the home sustained head injuries, the attack was not stopped immediately.

It sounds as though a gun was retrieved after confronting the home invader and during the physical altercation that followed. Once the gun was retrieved, the shooter was finally able to end the threat. Had the gun been available immediately, it’s likely the woman would not have suffered injuries at the hand of the attacker.

Don’t let being uncomfortable stop you from always keeping your gun on you. There are lots of holsters and other accessories that can help you find a perfect level of comfort when carrying your firearm. Don’t be afraid to try some of these out and find what works best for you. In the end, it’s always better to be prepared.

Previous article: Brother Assaults His Sister In Public, Gets Shot By Bystander Next article: Jack Wilson Given Custom Rifle By Sons Of Liberty GunWorks