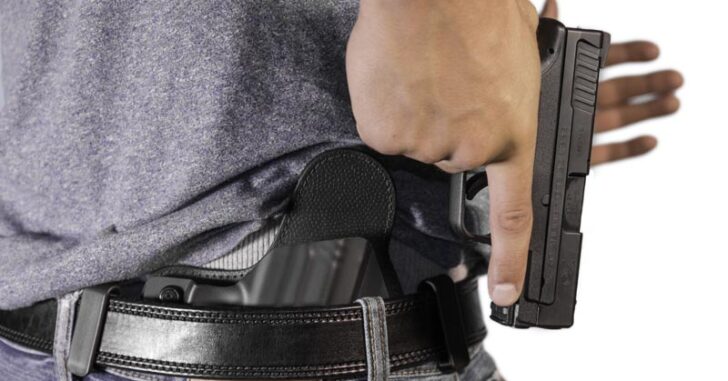 AIKEN, SOUTH CAROLINA — A couple looking to buy a car via a Craigslist ad had to act quickly when they found out they were about to be robbed.

Police say the couple made arrangements to look at a car that someone had listed for sale on Craigslist. During the meet-up, one of the ‘sellers’ pulled a gun on the couple and demanded money. While one of the robbers had his gun pointed at the man, his girlfriend drew her own firearm and shot at the robbers.

One of the robbers, 23-year-old Frank Frazier Jr., was pronounced dead at the scene. His accomplice took off after being confronted by an armed citizen like the coward he truly is.

The couple was not injured.

We have covered Craigslist-type self-defense situations in the past, and want to take this opportunity to remind everyone of the safety precautions that should be taken when conducting business with strangers.