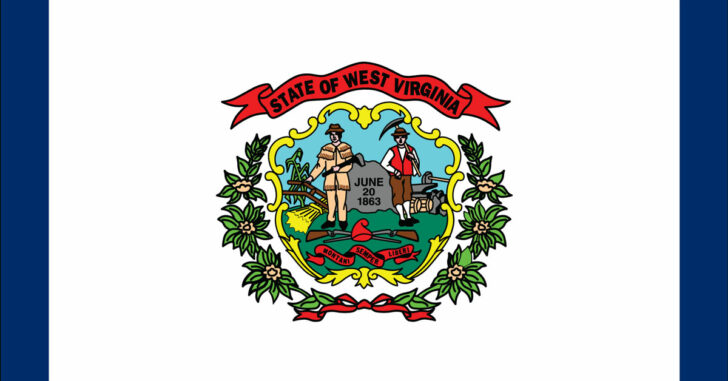 CHARLESTON, WEST VIRGINIA — The House of Delegates approved HB 4145, a bill that would allow permitless concealed carry, on Monday by a passing vote of 68-31.

Just over three hours were spent debating the bill.

If passed in the Senate, the bill would allow those 21 years of age and older to carry a concealed firearm in the state without the need for a permit. The bill also has language written that would allow people aged 18-20 to obtain a provisional permit, but only after they have completed certain requirements, such as live-fire training.

Recently, pushes for permitless concealed carry have been popping up around the Country. Some states that have attempted, or are attempting legislation include Louisiana, New Hampshire and Mississippi. In Mississippi, the latest push was for permitless purse carry which went into effect in July of last year.

Previous article: Superbowl Sunday: If You're Going To A Party Hosted By A Person Not Wanting Concealed Carry, You're Legally Obligated To Respect Their Wishes Next article: Proposed SC Bill Would Allow Teachers To Carry Concealed In School