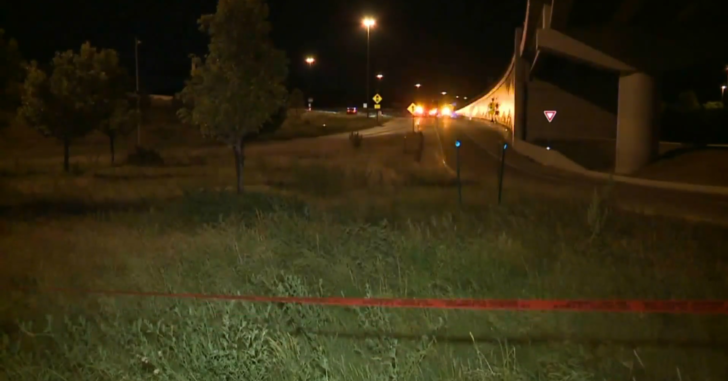 DENVER, COLORADO — If you haven’t been following this story out of Denver about the Uber driver shooting and killing his passenger, buckle up – you are in for a ride.

A jury on Thursday found Uber driver Michael Hancock not guilty of murder in last year’s fatal shooting of a passenger while driving on Interstate 25 in Denver.

Jurors sided with Hancock, 31, who argued that he was defending himself against passenger Hyun Soo Kim. Hancock said the 45-year-old Kim made unwanted sexual advances and attacked him when Hancock threatened to pull over during the June 1, 2018 ride.

From that description everything sounds about right. The driver received unwanted sexual advances from the passenger, threatened to pull the car over and was attacked by the passenger. To defend himself he shot and killed the attacking passenger. That is essentially how the jury saw it and ruled on it. However, when you dig deeper into the story there are some strange things that happened along the way.

One of the first unusual things is that Hancock (the driver) took a knife that he kept under his seat, and put it in Kim’s (the passenger) hand AFTER he had shot and killed him. Hancock says he did this to see if Kim was still alive. Putting a knife in someone’s hand who just attacked you to see if they are still alive seems suspect to say the least. Authorities believe Hancock did this to get Kim’s fingerprints on the knife to help bolster his self defense case.

Another strange thing from this case is that the original destination that Kim had requested a ride to was only two miles away. Yet at the time of Kim’s death the car had driven 70 miles since the pickup. A lot of things could have happened during that 70 mile drive, and one theory is that Kim passed out from drinking and Hancock just drove around to increase the fare price.

Kim was a regular Uber user and there was no history of him harassing or making sexual advances to other drivers. Hancock, also had no previous incidents or complaints from passengers as an Uber driver.

Whatever happened that night only Hancock and Kim would know for sure. The jurors decided ultimately that evidence of Kim’s bruised hands and Hancock’s swollen face was enough to show Hancock was attacked and defended his life. A right he and everyone else has when faced with such dangers.

Previous article: Car Thief Caught and Held at Gunpoint By Homeowner Next article: Man Shouting “I’m going to f— you up,” is Shot and Killed By Homeowner, And It Could All Be A Misunderstanding