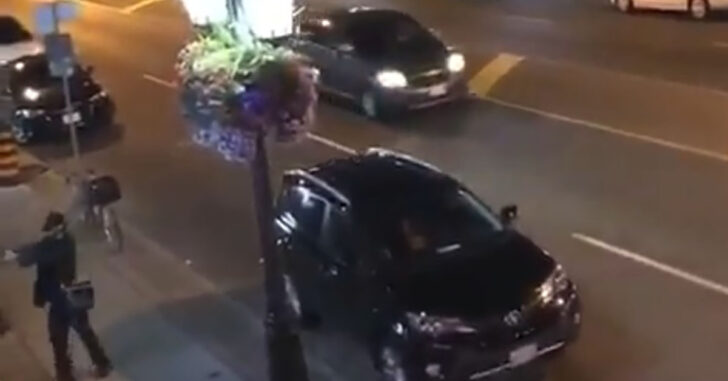 TORONTO — Fourteen people were shot last night around 10:30 pm in downtown Toronto as they sat in various restaurants. The gunman, only identified as a 29-year-old male, was shot and killed during a gunfight with police. No officers were injured during the exchange.

Danforth shooting #GO1341286,
– at this time, we have two victims who have been pronounced ^js

Some of the shooting was captured on video, and you can clearly see a man point his handgun into a business and begin shooting.

A motive has not yet been established for the shooting, and police have not yet ruled out the possibility of terrorism.

Canada has seen an uptick in shootings this year, even though the country has very strict laws surrounding the ownership of firearms.

As of July 16, the city has seen 220 shootings in 2018, police department statistics show. Gun-related fatalities this year are up 50 percent from 2017, according to the BBC.