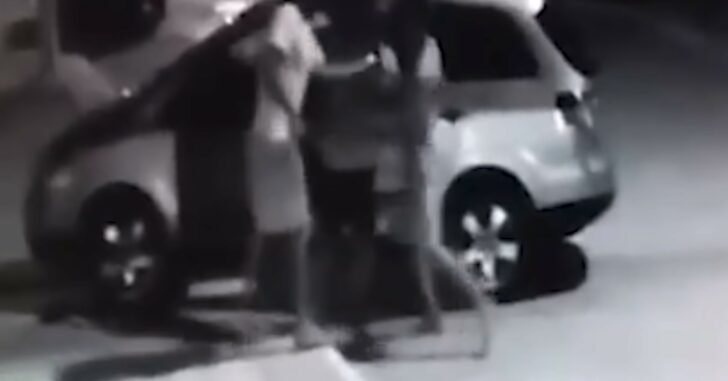 If there’s one thing we’ve learned from ASP videos, it’s that Brazil has a lot of crime. We see videos all the time that show off-duty police officers being involved with shootings, and it’s because they’re the only ones armed in the Country… aside from the bad guys.

In the video below, John walks us through an attempted car-jacking that leads to the off-duty officer being shot and killed when he can’t successfully draw his firearm to defend himself.

When the need arises to draw your firearm, it’s imperative that it’s done at the absolute right time. There’s no telling what would have happened if the officer had simply complied with the bad guys, but they very well may have just taken his vehicle and spared him his life.

However, the off-duty officer made the decision to draw his firearm, and unfortunately it did not end well for him.

Give the video a watch, but be aware that the content is graphic.

It’s a tough question to ask if you’re not actually finding yourself in this situation, but how do you think that you’d react? Watching the video, would you have found an opportunity to draw your firearm, or would you have complied and let the bad guys have their way in an attempt to save your life?