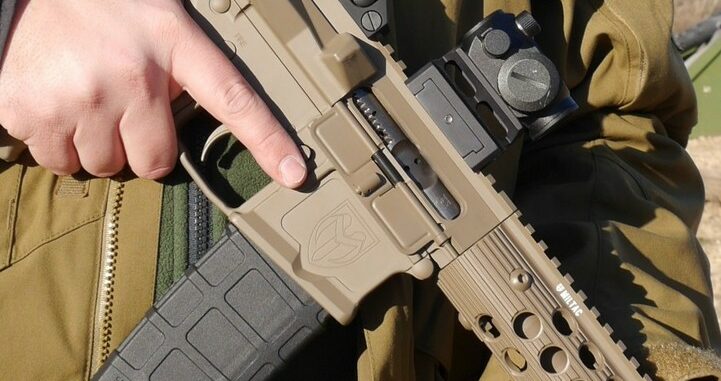 By Nick Leghorn via TheTruthAboutGuns.com

The State of California has had a law on the books for years now banning the purchase, manufacture, or importation of new “high capacity” magazines within the borders of their state. This hasn’t stopped California from leading the United States in firearms related fatalities. Despite the impotence of the existing amazingly strict firearms related laws on the books to stop the “gun violence” in the state, the city of Los Angeles just passed a brand new ordinance that goes a step further and bans the mere possession of “high capacity” magazines.

The Los Angeles City Council approved a ban Tuesday on the possession of “high-capacity” gun magazines with more than 10 rounds.

The City Council voted 12-0 in favor of the measure, which addresses a loophole in a statewide law that prohibits the sale, manufacture and importing, but not the possession of such magazines.

Under the ordinance, anyone who owns of these high-capacity gun magazines will need to take them out of the city or turn them over to the Los Angeles Police Department to be destroyed.

It is important to note that this new ordinance is pretty clearly a violation of the 4th Amendment (as well as the 2nd). The government has declared that a previously legal item is now contraband, and demanded that citizens divest themselves of these items immediately. They do not, however, provide any means for compensating the citizens for the required destruction of their private property.

The evidence they used for this new onerous ordinance is a shooting at an LA Jewish Community Center that took place in 1999, a good 16 years ago. Apparently they couldn’t find anything more recent to use to pluck the heartstrings of lawmakers, overriding their good common sense and legal practice with emotional appeals.

It has never been proven that magazine capacity bans are effective in reducing crime or have any impact whatsoever on “mass shooting” events. New York recently tried to implement a 7 round magazine limit, which the state court found unconstitutionally arbitrary and capricious.