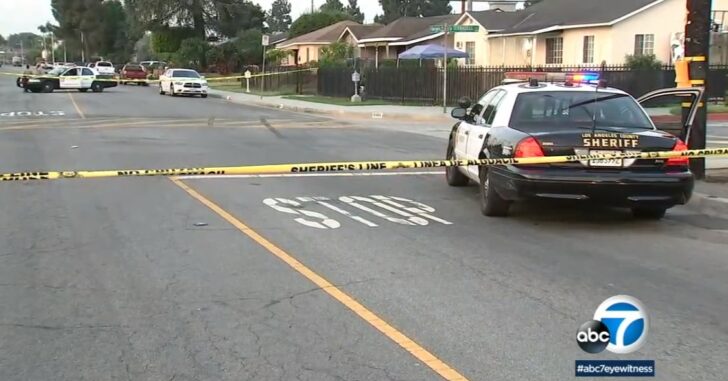 PICO RIVERA, CALIFORNIA — Around 1:30 am on September 18th, a Pico Riivera confronted two suspects during a breaking and entering. The first suspect was shot after he broke a window and began to enter through it.

The homeowner then went outside to his patio and confronted the second suspect. According to a statement released by the Los Angeles County Sheriff’s Department, “The suspect made furtive movements toward his waist band when he was shot by the resident.” He was pronounced dead on the scene by paramedics.

According to the Sheriff’s Department, the first suspect was taken to the hospital by a female described as a getaway driver. She was arrested and the suspect was hospitalized with a gunshot wound to the torso.

The names of the male suspects, who were believed to be gang members, were not released and the investigation is continuing.

Going outside of your home to confront a suspect can be risky business, not only for your life but for your legal life as well. The dynamics change once you go outside, and luckily the homeowner wasn’t injured during this incident.