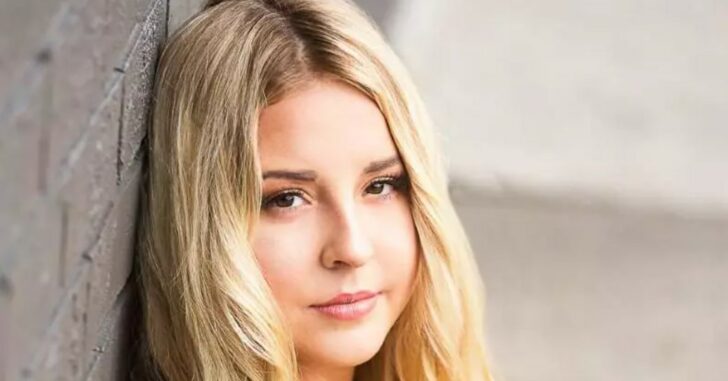 That title could be a little bit more organized, but it’s the general idea to a terrible story that could have been prevented 100%, had the man possessed an ounce of common sense.

Michael Hutto, 54, was booked into the main Palm Beach County jail Sunday. Hutto was arrested Oct. 30 on a manslaughter charge in Jacksonville.

The teen was shot once in the stomach and did not survive the incident.

The father of Duncan had called police to request a welfare check after tracking his daughter’s cell phone to the hotel when he hadn’t heard from her in a few days.

Police found Duncan in the hotel room on the floor. The room was rented by Hutto, and his ID and wallet were found inside the room.

A day earlier, some strange things happened with Hutto.

An investigation revealed that one day earlier, Hutto had been taken to a Jacksonville hospital after deputies in St. Johns County found his car illegally parked in a St. Augustine gas station parking lot. Hutto was reported to have been “twitching, making delusional comments and crying while his eyes were rolling into the back of his head.”

This wwas all after the shooting, and it would seem that Hutto was overcome with fear about what had happened.

He then described to police what took place.

Later, Hutto told detectives he and Duncan were headed to the Florida Keys to visit some of his friends when they stopped at the Hilton. After spending time together on the beach, Hutto said, they were “playing inside of the hotel room as if they were shooting with their finger and a gun.”

Negligence. Hutto’s negligence and improper behavior is what led to the death of Duncan. It’s sadly that simple, and he becomes yet another example of irresponsibility.

Hutto told detectives that Duncan was sitting on the counter in the bathroom when he pointed the gun at her and it fired, shooting her. Hutto said he then put the gun in his backpack and left her in the room, driving until he ran out of gas.

Hutto is facing a manslaughter charge, as well as a few others, including a gun charge. Whether or not he had the gun legally isn’t immediately known, but one thing is certain: He is a person that shouldn’t have had a gun. There, I said it.

Previous article: [REVIEW] MIRA Safety CM-6M Tactical Gas Mask - A Full-Face Respirator Next article: Kyle Rittenhouse’s Mother: “No one should have been there... My son shouldn’t have been there either.”