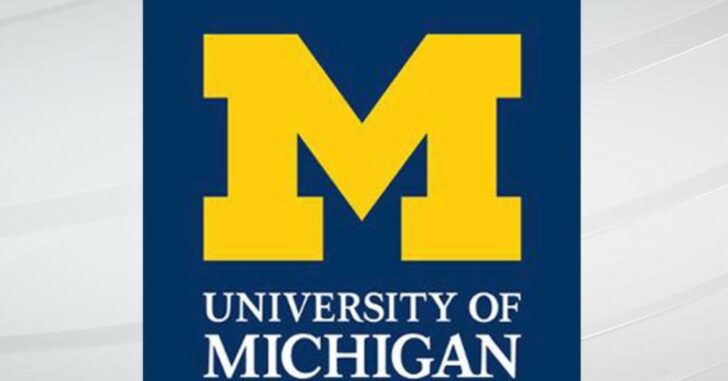 Around 5 pm Saturday evening, a message went out from the University of Michigan’s Twitter account. They warned students of an active shooter that was roaming one of their halls.

We were hoping when we first heard this, obviously, that it was a false alarm. Well, false alarm it was, indeed.

The cause of the chaos?

From Washtenaw County Sheriff: A group of 14 girls were popping balloons while screaming at or near Mason Hall. A group of students heard this and started running. This triggered the alert on campus. Police have given the all-clear.

I can tell the difference between a balloon popping and a firearm discharging, but I’m assuming that not everyone can. Couple that with a very recent mass shooting, and people are likely to be on edge, especially if they hear something that they think could possibly be someone firing a gun.

What’s the takeaway? I guess it’s fair that police were called, and we don’t really know where the person(s) was when they heard the noises. The bottom line is to have a plan, whether you’re at a mall with your family or on a college campus with your friends.

Have a plan, know what you’re going to do in certain situations, and be smart about the actions you take.