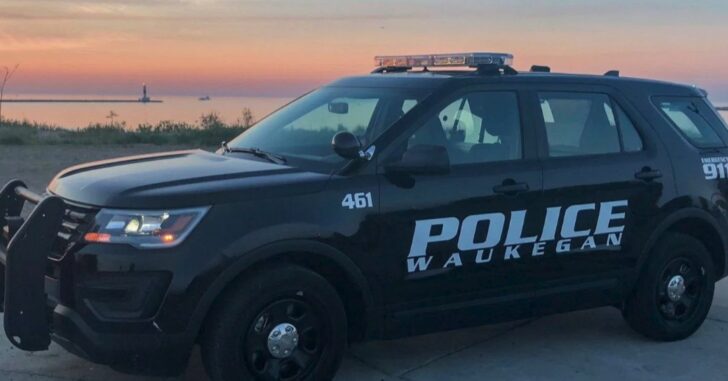 CHICAGO, ILLINOIS — When meeting up with a stranger via a buying and selling app such as Letgo, it’s important to do the meet-up in a safe location, and it’s also important to not go alone.

With so many of these exchanges taking place every single day, there’s only a small percentage that end in a robbery or robbery attempt. That doesn’t mean that we shouldn’t be prepared, though.

The 30-year-old Gurnee man told police he used the Letgo app to set up a meeting with 20-year-old Lawrence Dye, ostensibly to sell something to Dye, according to a statement from Waukegan police. When the man arrived at the meeting place about 1 p.m. near Fulton Street and 9th Avenue in Waukegan, Dye and another person tried to rob him.

As soon as the seller realized that something was going down, he already had a gun pulled on him.

The seller, a concealed carrier, then pulled out his own gun and fired three shots. Dye was shot in the leg, and his accomplice ran off to leave his injured buddy behind.

There was no mention of the concealed carrier being injured, so we will assume that he got out without a scratch.

But it’s important to think about what he did; When drawing your firearm from a disadvantage… meaning that the bad guy already drew his gun… it’s wise to wait your turn. Wait for that opportunity to give yourself a small element of surprise because if you draw without that opportunity, the bad guy could have enough time to pull that trigger.

Previous article: #DIGTHERIG - Dale and his Sig Sauer P320 in a Cytac Holster Next article: Inside the Fashion Place Mall Shooting