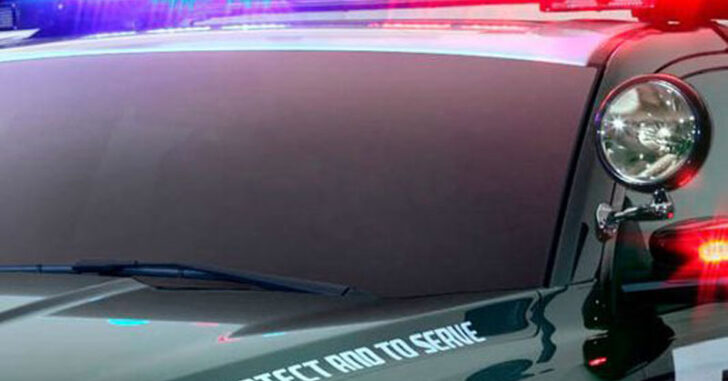 TULSA, OKLAHOMA — A man armed with a BB gun opened fire on another vehicle after a road rage incident at 1:43 a.m. The victim had a license to carry a concealed firearm and had it on him. He returned fire on his assailant. Police were called to the scene. Neither party was injured but guess who got the assault charge?

“One of the passengers in that vehicle has a license to carry conceal and pulls out his gun and returns fire at the vehicle who was shooting at them with a BB gun,” police said.

If you guessed the guy with the BB gun, here’s +100 internet points to you.

That’s the crazy thing about self-defense. When you’re attacked, you have a legal right to defend yourself. The concealed carrier stopped when his assailant was neutralized, i.e. surrendered.

When someone opens fire at you, it’s impossible to know if it’s a BB or a real bullet. The human instinct is to react and preserve one’s own safety.

This concealed carrier got it right. He stopped once the fight was over. Road rage incidents are very real things out in the real world of carrying concealed. We urge every concealed carrier to exercise restraint and to de-escalate any potential conflict before it comes to a head. If either of those actions should fail to work, defending one’s self is always a possibility.

It’s nice to see police acknowledge the idiocy of this assailant’s actions and rightfully charge him with assault. The concealed carrier had no charges filed against him and was free to go about his business. However, we hope he takes this dude to civil court and gets compensated for damages to his vehicle.

Stay safe out there. Shoot to neutralize if you have to shoot and carry everyday.