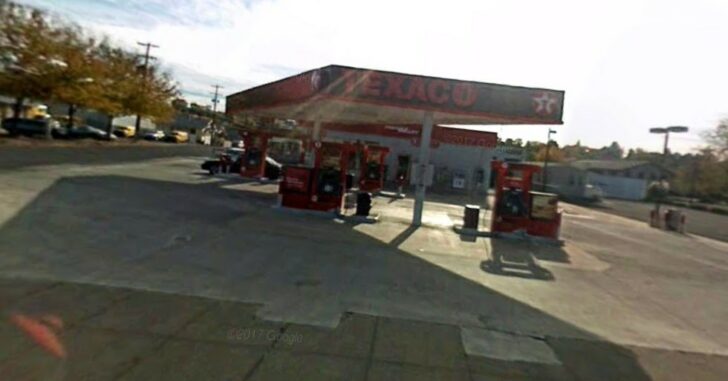 LEWISTON, IDAHO — It’s impossible to tell whether or not an armed citizen prevented disaster sometimes, while other moments make it clear that a crisis was averted. This story falls into the first category where it’s anyone’s guess, but it does seem that the armed citizen stopped something from potentially happening.

28-year-old Jeromy Adams was outside a Neighborhood Market and for some reason, began throwing rocks at the business around 11 pm. An employee at the store told Adams to leave, which he did, but not before throwing out ‘derogatory comments’.

About 30 minutes later, it is reported that Adams returned with two items at his side; a 20-gauge sawed-off shotgun and a knife.

It is at this point that a man with a concealed carry permit, who was outside the business, drew his firearm and pointed it at Adams. He instructed Adams to drop his weapons, to which Adams complied. He began to walk away, making ‘derogatory comments’ again, and was later picked up by police and arrested. He has since been charged with felony aggravated assault.

To figure out another person’s state-of-mind is not an easy task, but this armed citizen recognized what he believed to be a threat and acted appropriately. Again, we have no way of knowing if Adams would have used the shotgun or knife in a malicious way. However based on his behavior, this armed citizen made the right move and could have very well saved some lives.