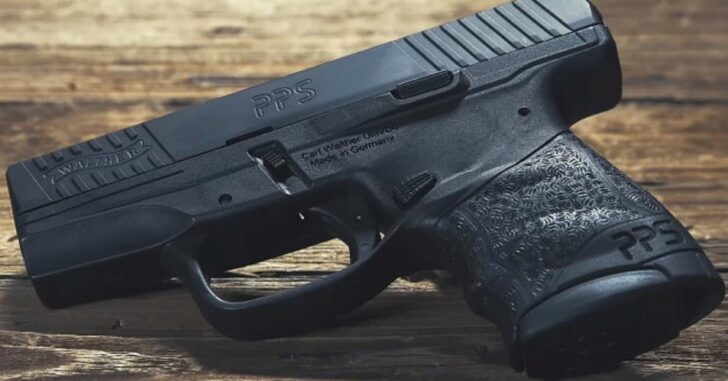 Gary J. Willis, a 61-year-old resident of Maryland, was shot and killed by police when they were attempting to confiscate his firearms under the state’s ‘Red Flag Law’.

Police say that Willis initially had a gun in hand when he answered the 5 a.m. knock at his door. He put the gun down when he realized officers were knocking, but he picked the gun back up when he ascertained the officers had come to take his firearms.

The officers tried to wrestle the gun away from Willis and it went off, striking no one. But one of the two police officers fired a shot in response, killing Willis.

The details surrounding the order were not released, but a niece is reported to have said that an aunt requested the order. The ‘Red Flag Law’ allows a person to tell police about any concerns that they have over another person, and that information is sent to a judge. The judge will then make a determination as to whether or not the person’s firearms will be confiscated until the matter is resolved.

Not everyone can file a petition. The ones who are able to file are;

This is likely the beginning of what we see here. I don’t see much good coming from it.