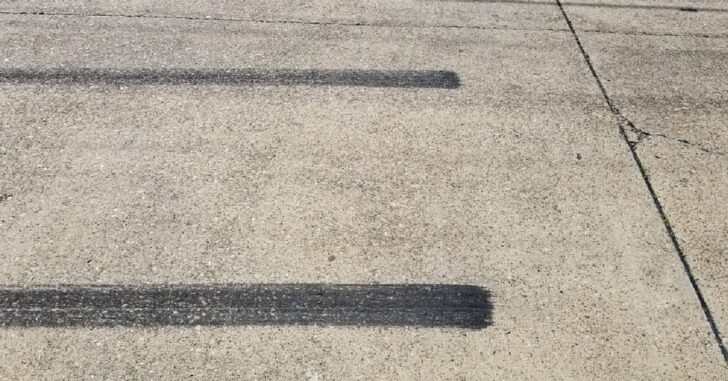 ATHENS, TN — In a custody dispute gone wild, a man was forced to shoot his wife as she charged him and his family… after striking the children’s grandmother with the car.

Both survived, but it’s an absolute mess.

As the Times Free Press reports:

Athens, Tennessee, police are investigating after two people were injured Saturday during a custody dispute in which one woman was shot and a second one hit with a car.

Responding to a call at 6:30 p.m. Saturday, the Athens Police Department was dispatched to Brewer Street. Athens officers and the McMinn County Sheriff’s Office arrived on scene and located two victims in the driveway of the home, according to a news release.

Police said the incident began when the mother of the children arrived at the grandparents’ home, where her husband and children were, to pick them up. Prior to arrival and once again at the home, she was informed that she was not going to be allowed to take the children with her, the release states. Due to the couple still being married and no other custody agreement in place, her husband still has equal custody and did not wish for them to go with her.

Police say she then rammed the gate of the home with her car, striking the grandmother. She then exited her vehicle and began to walk toward her husband and his family. The husband then fired one round from a handgun, striking her in the leg, the release states.

Both women were transported to a local hospital with non-life-threatening injuries.

I don’t know what all is involved in this case — there’s no way for us to know — but in a custody dispute of this nature, if your estranged partner is keeping your children from you, take immediate legal action. As much as this is an emotionally-charged situation, you can’t care for your kids if you’re behind bars.