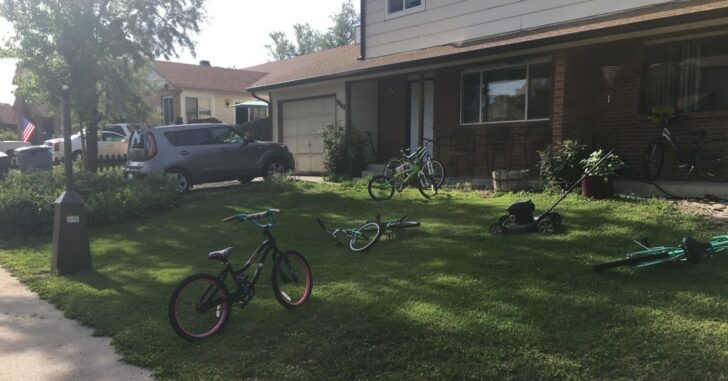 LONGMONT, COLORADO — A father could face charges after he fired a shot at a man who he says was standing outside of his daughter’s room, and that he had something in his hand.

That alone, however, isn’t enough justification to fire your gun.

Colorado has a Make My Day law that gives gun owners the right to shoot an intruder in self-defense if they believe the person intends to commit a crime and use physical force.

However, in this case, the Longmont Police Department said no weapon was seen and the suspect fled when he was confronted.

The Make My Day law also ends at the door. Porches and backyards don’t count.

Adding to the scenario is the fact that it was dark at the time. Could it have been a teen in the wrong yard? A person with a mental illness who was lost or roaming from home?

In most cases, justified self-defense requires the bad guy to be trying to gain access to the home. In this particular case, calling the police and/or telling the man to leave the property would have probably done the trick.

The suspect was not hit.

It’s a tricky situation, and I understand the desire to protect your family, but there are simply too many unknown variables in this instance. Now, the father could face charges as a result.

What do you think about this story? Was the father in the right or in the wrong?