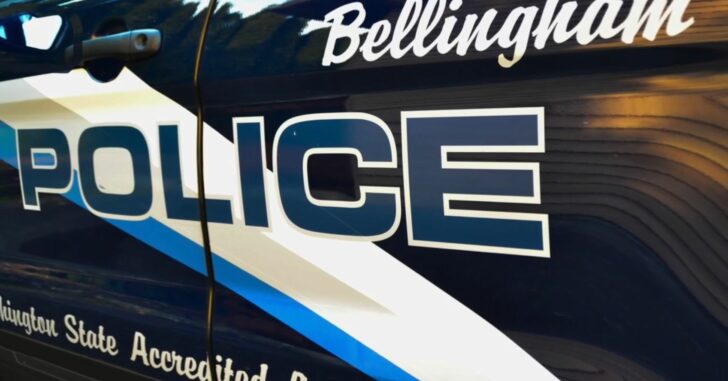 BELLINGHAM, WASHINGTON — A good neighbor with a gun tried to stop a car thief outside his home. Although our armed citizen’s intentions were good, a couple of crucial errors almost cost him his life.

The victim told Hill he would defend himself if Hill continued to approach, Murphy reported, but Hill continued, and the victim fired a warning shot.

Instead of stopping, Hill attacked the victim, Murphy wrote, and attempted to wrestle the gun from the victim’s hand. During the struggle, the victim said he could feel Hill trying to turn the gun into the victim’s body and feared Hill was going to shoot him.

As police arrived, Hill ran off with the victim and a neighbor, who also had been alerted to the vehicle prowl, in pursuit, Murphy reported.

Via The Belingham Herald

The armed citizen is unnamed in the article, so we’ll just refer to him as such. The citizen was alerted by his security system that someone was on his property. He armed himself and went outside to investigate. Immediately he noticed his own truck had been broken into. That is when the armed citizen spotted the car thief (identified as Jesse Hill) trying to break into his neighbors car.

The armed citizen reported the incident to the police and then approached Hill with his gun drawn. He ordered Hill to wait there until police arrived. Hill began walking towards the armed citizen with a knife in his hand. The armed citizen continued to tell Hill to stop or he would defend himself.

Hill continued to close the space between the two men. That is when the armed citizen decided to fire a warning shot. Hill was unphased and charged at the armed citizen, closing the gap before another shot could be fired. A struggle for control of the gun broke out.

Hill was winning the struggle against the armed citizen, and began turning the gun. The armed citizen said he was sure he was about to be shot. Just then, police arrived and Hill took off. The police would later engage Hill in a standoff until he finally surrendered his knife.

Our armed citizen was doing great up until he tried to approach Hill. He saw an alert from his security device. He armed himself to investigate. He spotted the thief and called the police. For our armed citizen, this should have been the end of his story.

Instead the armed citizen drew his weapon and approached Hill. As we know, never point your weapon at something unless you intend to shoot it. Obviously, the armed citizen did not have any intention to shoot Hill. Perhaps Hill realized this and was confident enough to begin walking towards him.

Secondly, when Hill refused the armed citizen’s commands to stop, a warning shot was fired. Despite what Joe Biden might say, firing a warning shot is never a good idea. A warning shot means you didn’t really feel your life was in danger when you pulled the trigger. Chances are you just broke some firearm laws in your city.

Considering Hill later defied police orders and had a stand off with them while threatening them with his knife, there is a good chance Hill would have pulled the trigger and murdered the armed citizen. Thankfully, it never got to that point and everyone lived.

Previous article: What Exactly Is An Imminent Threat? Next article: The Springfield XD-M Elite Is In Our Safe, And It's A Masterpiece