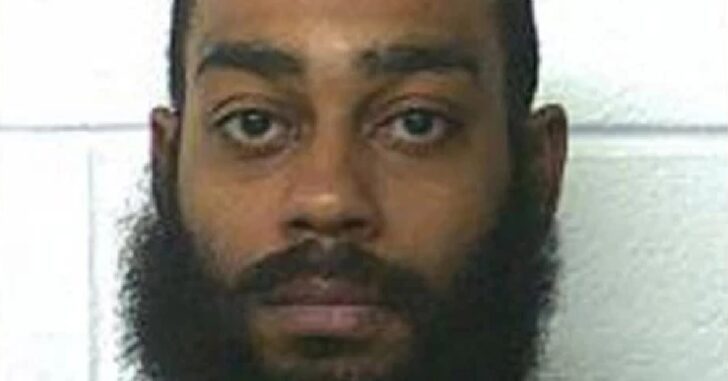 NEW YORK CITY, NEW YORK — When one Shawn Harris was shot during the commission of a robbery in New York, he decided that, well, that just wasn’t fair.

To be fair, it’s not good form to open fire on a guy for trying to get away with a couple bottles of liquor. It’s not $2.7 million dollars’ worth of unfair, however, especially when the complaint is largely based on the fact he didn’t get medical attention because he didn’t want to go to jail.

In the handwritten lawsuit he filed himself, Harris describes in detail how he and a pal ripped off the store on Newbridge Road in North Bellmore, LI, in August 2016, starting in the “Hennesey [sic] and Patron section.”

Harris “removed 4 bottles of liquor and I put 2 bottles in my pants and walked to pay for the other 2 bottles and [the store owner] asked for I.D. and I told him I need to go to the car and get my I.D. and I went outside and Dropped the 2 Bottles,” he wrote.

Harris, who was with two pals, was trying for another two bottles when the store owner — who he names as “Lan Dong Dong” of Grapes & Grains, in Baldwin, LI — followed the three men outside.

“We was followed outside and the store owner pulled out a handgun and stated give me the bottles back,” Harris writes in the Brooklyn federal-court lawsuit he filed from his cellphone in the Nassau County Correctional Center.

The owner struggled with the men, trying to grab the keys from their car’s ignition before opening fire.

“During this the store owner shoots my friend and he confronted me outside the car and shot me also and I ran off,” Harris writes. “I was shot by Lan Dong Dong in my right shoulder and I did not receive medical treatment because I was scared of Getting Arrested . . . so I did my own medical treatment.”

But here’s the best part.

Grapes and Grains isn’t even the store where the incident took place. Newbridge Wine & Liquors is. And the owner isn’t “Lan Dong Dong,” which might not surprise you too much.

If you’re going to have the intestinal fortitude to attempt a lawsuit for a crime you committed, at least try to get your facts straight.