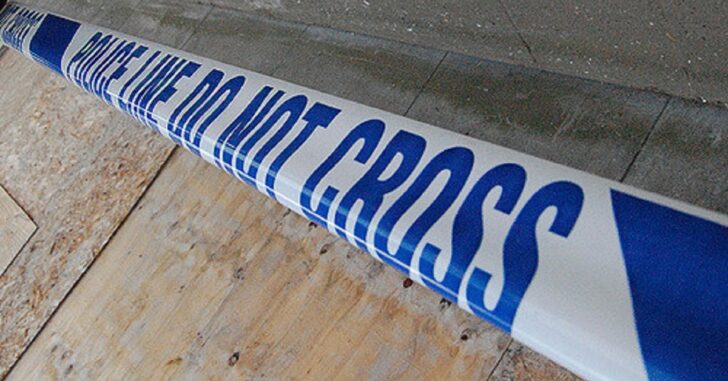 ORLANDO, FL — A man was shot and killed after her made the unfortunate — if completely avoidable — mistake of attempting to carjack a responsibly-armed citizen who wasn’t in the mood to just roll over in the face of deadly threats.

The attacker assaulted and attempted to steal the concealed carrier’s car late one night last month. Unfortunately for him, he wouldn’t live long enough to fully process the magnitude of his massive mistake.

As the Orlando Sentinel reports:

A man in his 20s is dead after a carjacking attempt at a New Texas Fried Chicken east of the Mall at Millenia in Orlando turned fatal early Sunday, an Orange County Sheriff’s Office spokeswoman said.

Leon Anthony Ducally, 49, told deputies he shot Jan Demetri Goodman, 26, who was assaulting and carjacking him as he walked into the business at 2200 Americana Boulevard, spokeswoman Jane Watrel said. Watrel said Ducally has a valid concealed-carry permit.

Deputies said they arrived at 12:01 a.m. to find Goodman on the ground, unresponsive and suffering from a gunshot wound. After CPR failed to resuscitate him, Goodman was transported to Orlando Regional Medical Center where he was pronounced dead a short time later, Watrel said.

One shot was all it took to knock Goodman out of commission on a permanent basis. Now, it’s pretty much certain that all Ducally was doing that night was making a late night food run — how many Americans do that at least a couple times a month?

Such trips can be routine, and routine can lead to passivity — be sure that even when you’re taking a boring trip to the corner store you’re not only responsibly-armed, but aware and alert for anything out of the ordinary.