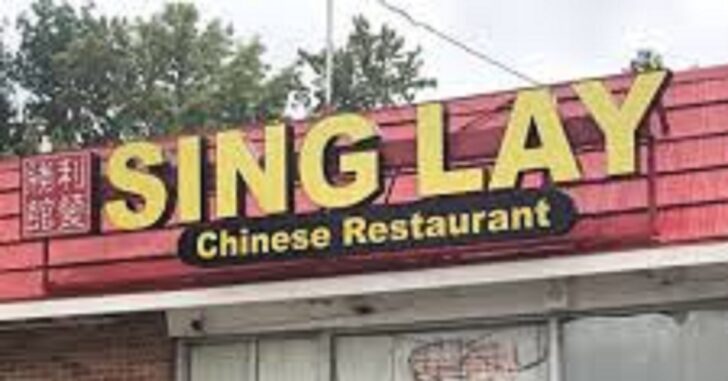 MEMPHIS, TN — An employee at a mom-and-pop Chinese restaurant in Memphis, Tennessee, fought for their life when an armed robber tried to strip the place of its evening’s earnings just before closing, local news reports.

The robber must not have been expecting any trouble, because despite charging in armed he was drawn on, shot, and killed.

Score one for the good guys. As WREG reports:

(P)olice said the employee is not facing any charges for shooting and killing the man who tried to rob Sing Lay restaurant with a gun Monday night.

He was simply trying to defend himself, police said.

“I’ve been waiting on them to pull up. I wait on them every morning,” said Christina Edwards, who has worked next door to the family-owned restaurant for about a year. “I felt real emotional.”

She’s sick to her stomach seeing crime tape lingering in their shopping center, and knowing that the sweet couple she sees every day faced her biggest fear. It was just minutes before the restaurant closed when police said a man with a gun tried to rob the place. At some point, officers said an employee fought back and shot and killed that robber.

I also encourage people not to rob businesses. Thugs — don’t do that. Bad idea. If you need an example, take the above into consideration.

I wish that every public figure had such an enlightened view of self-defense: it’s really simple.

Previous article: Lethal Lace Deep Concealment Gear for Women [SHOT Show 2018] Next article: Pair of Thugs Attempt Home Invasion, One Leaves in Body Bag, and the Other Has to Answer